Shortly after attending a couple of business meetings in Washington, D.C. last summer, I posted a selection of random DC doors. I hinted in that post that I had other doors, but that I needed to research their story. One of the buildings that caught my eye has a very interesting, albeit somewhat incomplete history. The Charles Sumner School represents a point in this country’s history when we began to turn in the right direction. It also represents the beginning of an era that, in retrospect, would continue too long.

An act of Congress in 1862 required the education of black children in Washington, D.C.

As for the school, it started life in in grand fashion. From Wikipedia:

“The building was designed by prominent Washington architect Adolf Cluss, a task for which he would receive a design award at the 1873 Vienna Exposition.”

Congress, through federal agencies, maintained administrative control of the school for more than 10 years. In 1873, administrative control was turned over to local officials, but separate superintendents were appointed to administer schools that educated black and white children. This school educated elementary school children and eventually included high school students. At that time, the school was called Dunbar High School. The first high school students graduated in 1877.

Also in 1877, the school became the first teacher’s college for African Americans and was renamed Myrtilla Miner Normal School. The building also housed the offices for the Superintendent and Board of Trustees of the school system for black students.

All three sites that I checked about this building’s history skip forward about a hundred years and mention that by the 1980s, the building had fallen into disrepair. Although Washington, DC is home to many of our country’s most historic buildings, by the late 1900s the trend was turning to tear-down-and-replace, rather than restore buildings in poor condition.

Fortunately, Richard Hurlbut led a fundraising effort to raise $5 million to renovate the building. The building was then renamed the Charles Sumner School Museum and Archives. The building also houses the District of Columbia Public School Archives. In addition, the building includes reading rooms, meeting spaces as well as the D.C. Women’s Hall of Fame and some exhibit space that is used by local artists.

As many of you know, one of my favorite sources of information is the National Registry of Historic Places. There are almost 600 sites in Washington, DC on the registry. The registry nomination form for the Sumner School doesn’t offer much more information than I had found elsewhere, but it does include several historic photos. Since these are public domain photos, I included them in a second gallery today. 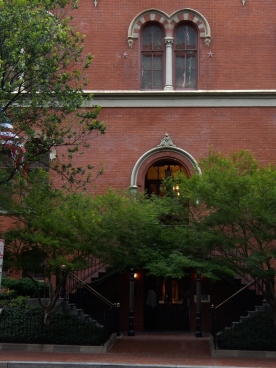 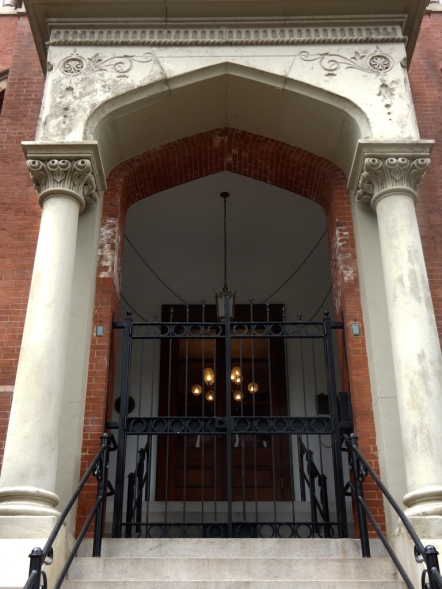 You can barely see the door, but this is my favorite photo in the group. 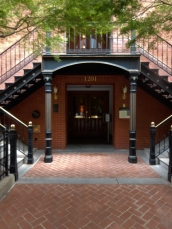 I love the window details. 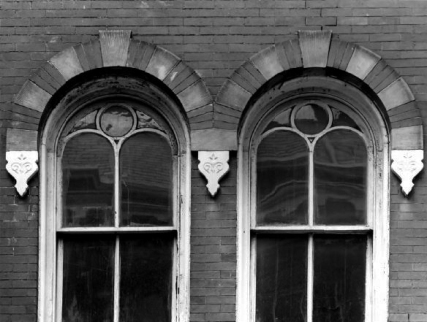 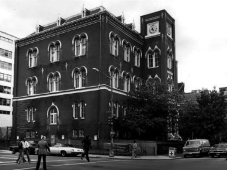 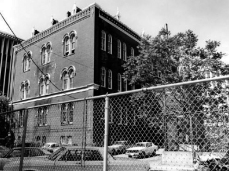 Thursday Doors is a super fun weekly series administered by Superintendent Norm Frampton from his world headquarters in Canada. If you want to participate, all you need is a photo of a door, a drawing of a door, or a door you can tell a story about. Take the school bus up to Norm’s place. Check out his doors. Look for the blue frog thingie. Click that tadpole and off you go to a collection of doors from around the world. By the way, check back because Thursday Doors is open for contributions until noon Saturday.