Not on My Watch

Here in Connecticut, the so-called ‘Land of Steady Habits’, it seems we may be close to having a budget. We don’t have a budget, but some agreements have been reached, some compromises have been made, some details have been detailed and there might be enough of them for the governor to consider. At least that’s the scuttlebutt that the Hartford Courant has passed along in its Sunday edition – front page, no less.

Since when is a possible conclusion to a task that’s almost four months overdue, worthy of front-page news? Or, is the Courant mocking these guys? If it’s mocking, then I’ll renew my subscription, since that’s about all the attention these clowns deserve.

This is why I don’t write about politics. If I appear to have broken that rule, let me clarify:

I never write about partisan politics or elections – there is no upside to that.

I don’t wade into divisive tit-for-tat – he-said-she-said – if-you-say-that-you’re-this commentary. Not only is there no upside to that, the downside is steep and apparently bottomless.

I don’t talk about what media analysts say, because I don’t listen to any of them, because I can think for myself.

On the other hand, when people in authority, be they elected officials, corporate executives, sports team front-offices, law enforcement, and so on and so forth, fail to do their job, it’s open-season on their hind-parts.

All this not-passing-a-budget got me thinking about the different jobs I’ve had and the different bosses, I’ve worked for, and deadlines. I’ll spare you most of the details, as I’m sure they’re only marginally more interesting than the budget woes of the third-smallest state in the Union.

That’s like being the 3rd youngest cousin in my extended family – who cares about you, Patty? At least on one side of the family, I was the youngest. The last baby, and by all accounts of all the finger pointers, my grandmother’s favorite. Boo-yah!

Let me give it to you thumbnail:

Job-1 of my first job – “You need to convert the master file of the payroll system by January 31st.” I was told on December 1st when the new code was released. The reason for the deadline? The payroll file was incapable of holding more that $999 of Social Security deductions, and in 1978 the upper limit that could be withheld was changed so that it could exceed that amount. The fact that our plant manager would exceed that contribution by January 31st, was astonishingly disheartening to this boy, who didn’t even know there was an upper limit to those deductions. Still, I worked late several nights and I spent one weekend in Piscataway, NJ testing the new system.

The manuals are due Monday – or the penalty clause would be triggered. I was working on a $50,000 engagement to produce operations manuals. They were due at noon on a Monday, and there was a $2,000 per day penalty clause that kicked in at 12:01 pm. The manual was written, but the Report Department hadn’t bound the 40 copies that had to be delivered. I spent several hours with my future editor, assembling the manuals over the weekend.

The reports must be mailed by December 15th – or we would be in violation of an agreement. The system that would produce those reports was being developed. Only it wasn’t going well. Beginning in early November, a small team began working night and day, week and weekend, to get that system finished on time – which they did. I helped as much as I could, knowing that if they failed, they would still get a hearty “nice try guys” but my future employment would be at risk.

Do you trust these guys to have the building ready on time? – “Yes, yes I do!” I did trust our network vendor to get the wiring run, and the equipment installed and tested in the building into which we were moving. I trusted them to finish on time and to have every computer and printer in that building working the Monday after the Friday on which we moved. I picked that vendor over the “recommended” vendor (the one paying a kickback the project management team that was managing our move). After I gave him my affirmative answer, the CEO looked at me and said: “good, because if they’re late, you’re fired.”

In my opinion, we need more people who are willing to set deadlines, enforce deadlines and work their butt off to meet deadlines.

One last story: When I worked at Weyerhaeuser, they were experimenting with “total flextime”, in other words, you just had to work 40 hours a week. You could split it up any way you liked. However, my manager informed me that: “we spell ‘deadline’ with a capital D E A D.”

The gallery includes some photos from a recent business trip to Boston. You can click on any image to start a slide show. Thanks for visiting. 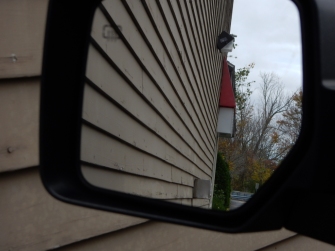 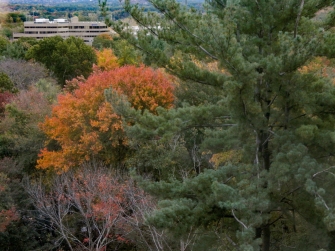 Another spot of color. 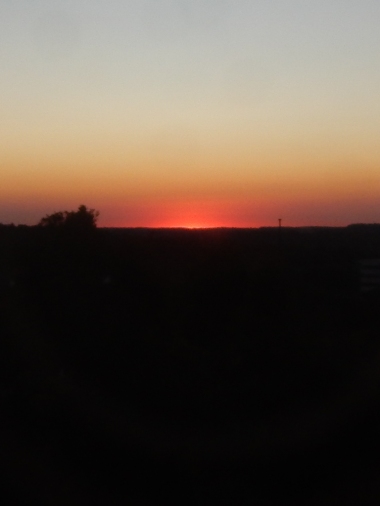 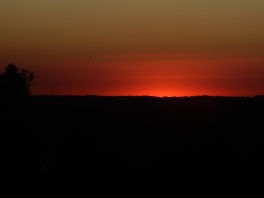 Hmmmm, I wonder if the red will stick around as the sun rises 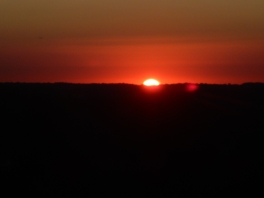 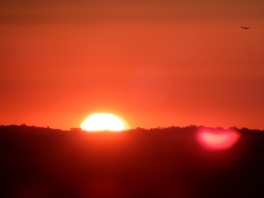 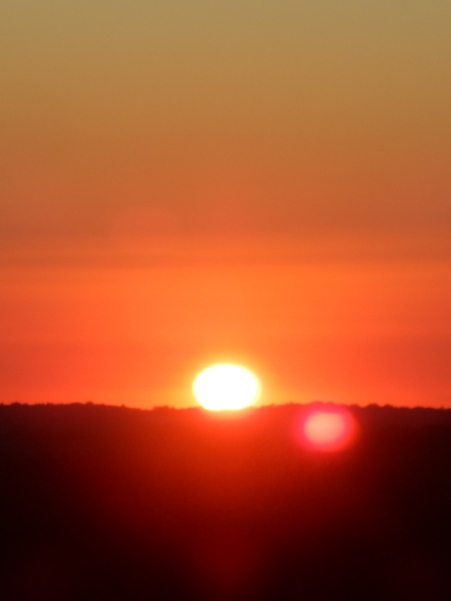 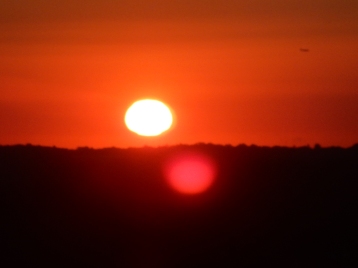 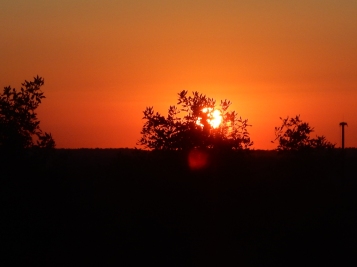 Sun is up. First meeting is still over an hour away. 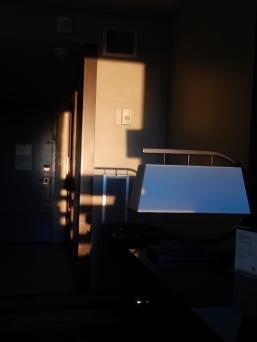 Not many things to look at in a hotel room early in the AM. 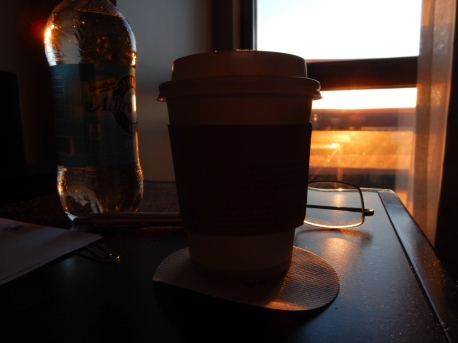 Early morning in a hotel 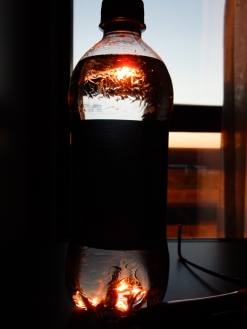 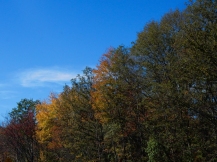 This is what we get this year, patches of color. 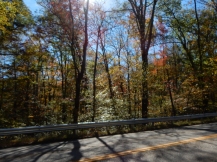 Not much color, but I like the way the sun streams through the almost bare trees. 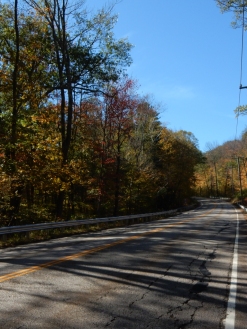 A little bit of color in northeastern Connecticut.