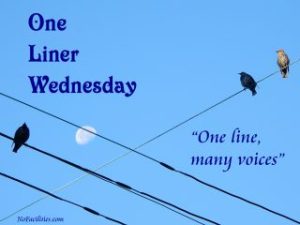 The only thing better than the snow on Christmas was the fact that Faith came to visit Maddie (Maddie is sure that was the reason). Before Faith arrived, I was out with the crazy redheaded pup, and she simply didn’t want to come in. It brought to mind a line from Caddyshack:

“I don’t think the heavy stuff’s going to come down for quite a while.”

The gallery has a few pictures of our white Christmas. Below that are two videos (if I managed to rotate one) – 6 seconds of Maddie telling me that it snowed and 27 seconds of me trying to get the ball from her. There’s no way to get that ball with one hand holding a phone.

This post is part of Linda G. Hill’s fun weekly series One-Liner Wednesday. If you have a one-liner, I’d encourage you to join in on the fun. You can follow this link to participate and to see the one-liners from the other participants 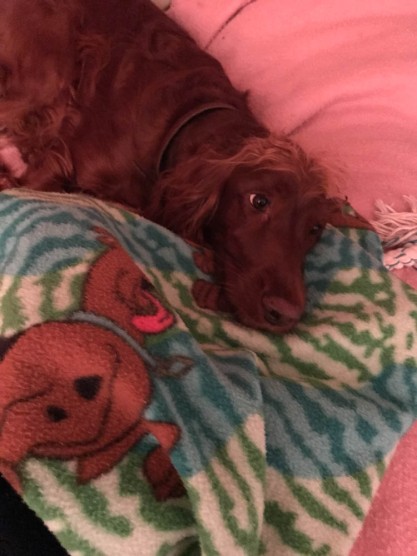 Somebody doesn’t know how good this day is going to be. That’s her Scooby Doo blanket. 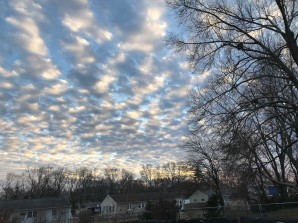 This was the afternoon before the storm. 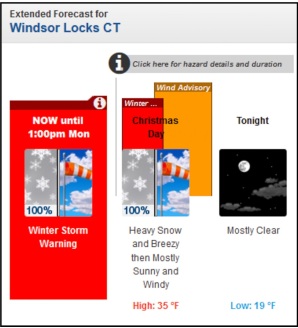 If you’re dreaming of a white Christmas, this is what you want to see before going to bed. 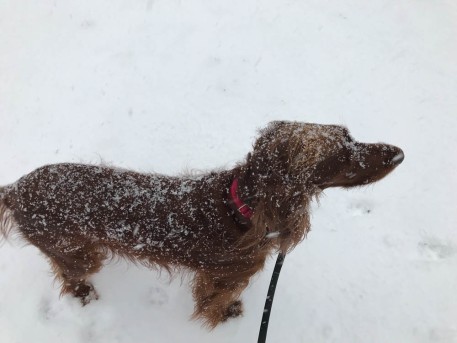 Maddie says: “I don’t think the heavy stuff’s going to come down for quite a while.” – She watched Caddyshack. 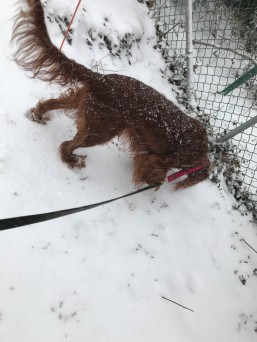 “I think Sammy was here. Maybe we should leave him a peanut.” 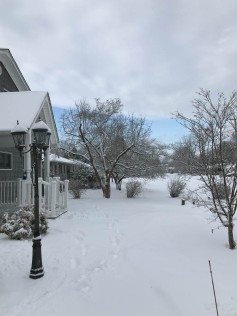 The end of the storm is in sight. 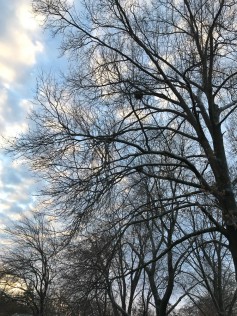 The night before. Clouds rolling in. 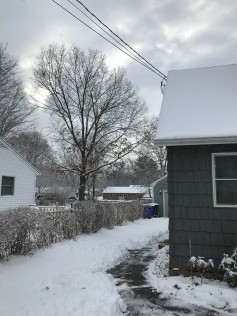 I pushed a little snow out of the way so Faith had a place to park. Then I started the snow blower. 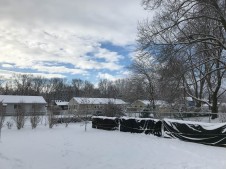 I think the snow has ended for good. 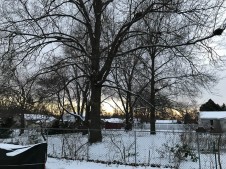 The day after, it was back to – out with Maddie after work.

Maddie hasn’t seen this yet. I have to shovel the steps before taking her out.