I’ve had a draft kicking around in Trello (the project management program I keep my drafts in) since January 2015. I think it’s time I write this post and move the card into the “Published” column. The original idea came in response to Mattress Firm wrapping their Sunday ad around the comics. I hate when they do that, especially when I can’t find the comics because of the wrapping. Mattress Firm may be the closest mattress store to where we live, but I hope, when we need new mattresses, that we can find them elsewhere.

Advertising affects my opinion of brands. It does. My wife refers to me as a ‘marketing sap’ – mainly because I made her buy Hellmann’s Dijonnaise because their commercial theme was a take off on “The Duke of Earl” – you know, “de de de dijonnaise, de de, dijonnaise de de, dijonnaise” – I mean, who doesn’t want some of that?

While that’s a good example, there are also bad examples.

The most recent bad example is the commercial for Direct TV, that features people who like when bad things happen to them. When I was trying to prune my cable company bill, it came down to my adding streaming from Direct TV or YouTube TV. I went with YouTube, in part because I don’t like ads that make fun of people.

A similar and even worse ad is the one for Little Ceasar’s where the father doesn’t get the pizza from Little Ceasar’s and the kid rips off the “#1” from the guy’s “#1 Dad” cap. Little kids don’t judge parents, don’t punish parents and better eat what parents feed them – at least in my universe. I don’t like Little Ceasar’s pizza anyway, but if I did, this ad would keep it out of my house for years.

I also don’t like ads that either are stupid, or make it seem like they think I’m stupid. There’s an ad playing for Sunsetter that includes some very bad math – you know me and math. If you don’t, math errors are to me what grammar errors are to a lot of you, including my Editor. The Sunsetter ad features a perky couple showing off their shady patio:

“We got our Sunsetter awning for under seven hundred dollars.”

“Now, you can get a Sunsetter awning for as low as five hundred and ninety-nine dollars, with this two-hundred-dollar-off coupon.”

And that’s impossible. You cannot solve for x. There is no x for which that would work.

If you search for this ad on YouTube, you’ll find that the “as low as” price used to be $499, in which case you could solve for x. In order to avoid the cost of reproducing the whole commercial, they just dubbed in a higher price.

In addition to stupid and mean, there’s one more class of commercials I don’t like. These are commercials that are just plain wrong, and most of them deal with improper use of music. Lots of commercials have music, and many are good matches. For example:

In this commercial for a remastered release of Fleetwood Mac’s “Rumours” album, they used music by Fleetwood Mac, including “Go Your Own Way” – that’s 100% appropriate.

In this stupid commercial for Anoro COPD medicine, they also use Fleetwood Mac’s “Go Your Own Way” – that’s totally wrong. The only thing worse would be if Anoro was for constipation.

This (good) use of Fleetwood Mac’s “Landslide” in Budweiser’s 2013 Super Bowl ad will simply make you cry.

Since I work for an insurance company, I have to be careful who I accuse of being wrong. GEICO, whose “We all do dumb things” commercials in 1999 – 2000 are some of the best commercials ever, missed the boat when they ran an ad for motorcycle insurance to the tune of “Midnight Rider” by the Allman Brothers. It might have worked, if co-founder and lead guitarist Duane Allman and bassist Berry Oakley hadn’t both died in motorcycle accidents in almost the same place, one year apart back in the early 1970s.

Since I want to end on a positive note, one insurance company that our company is affiliated with, and the company with which I’ve had auto and home owners insurance with forever (no, they are not paying me or giving me a discount for saying this) has the current best ever commercial for insurance. The ad is embedded below the gallery; it features Green Bay quarterback Arron Rogers and his dog as “Walking On Air” (the “believe it or not” version by Joey Scarbury that was the theme to “The Greatest American Hero”) plays in the background. I am a lifelong Steelers fan, but I love this commercial.

Since this is a post that has been kicking around forever, I’m including some photos from my trip to Florida a month ago. Note: When Maddie heard that this post was featuring a dog, she thought it should be her. 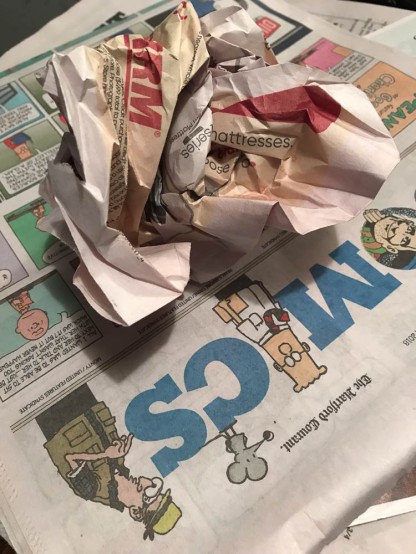 This is what I think of Mattress Firm’s ad.

“Hmmmm, I wonder what this is?”

Coming in for a landing. 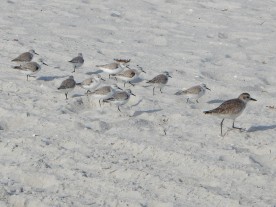 Time for a short walk on the beach. 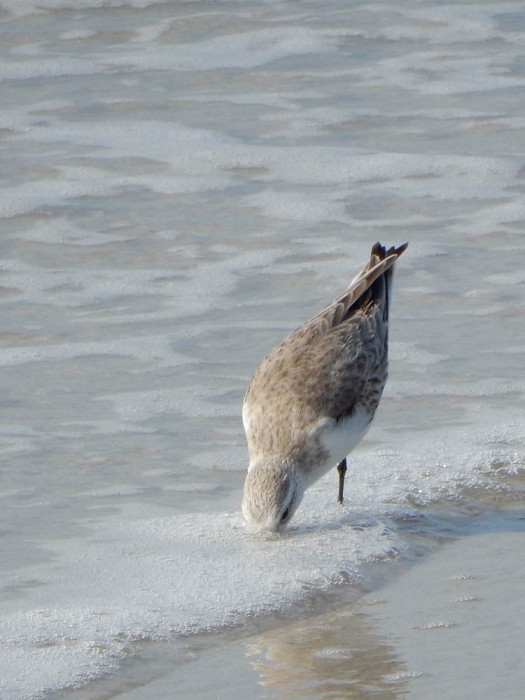 “Well, this is awkward.”

Maddie likes to tear up the cardboard tubes from paper towels.

“How’s this?” I was asking Maddie to pose for me. 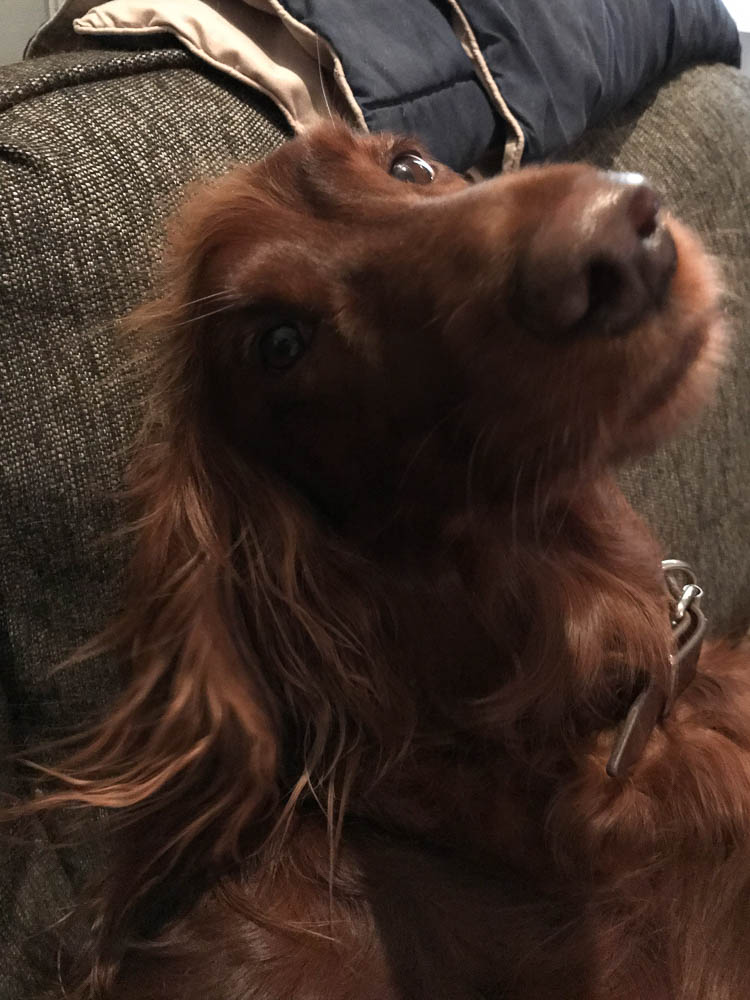