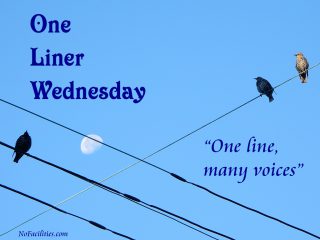 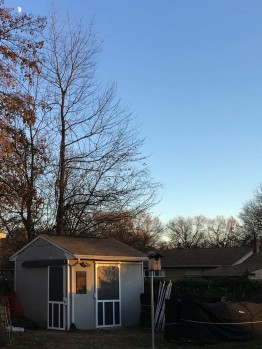 Shed Shed Doors Under the Moon

Since I am colorblind, choosing paint has never been my responsibility. One local hardware store owner used to say he wouldn’t sell me paint unless I had a note from my wife. However, when I made those barn door style shed doors last fall, I had to pick out the paint, if the doors were going to get painted in time to be installed. The installation date was fixed, so that the old doors could go into the dumpster that we had for one week, and I needed to put the first coat on before my wife could go with me to pick out the color.

The siding on the house is gray. The garage is gray, the shed is gray. The garage and the shed are going to be wrapped in vinyl siding next year and that siding will be gray. My wife and I agreed on a charcoal gray. Dark enough to make it look like we failed at trying to match the existing color. I wandered into Home Depot’s paint department, where I was heard to say (several times)”:

The thing is, when I look at a rack of paint chips, about 1/3 of them appeared gray to me. The first chip that I showed the nice woman at the counter was a dark purple. The second chip was blue. The third… She finally said that if I wanted gray, I should look in the upper right side of the rack.

Pencil Point – yeah, that should be gray.

The gallery includes pictures from my walk with Maddie on Saturday, including  a number of bits of melted snow that I thought looked like animals. there’s also one where she saw something that was evil. I didn’t see anything, but she barked until it left. Who’s a good dog? 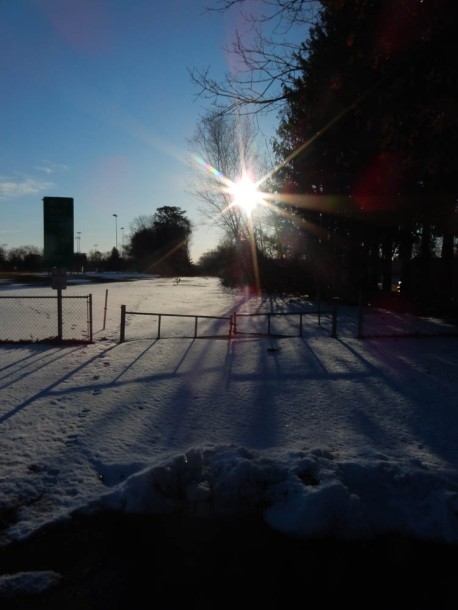 Maddie dragged me out early for a walk on Saturday and she forced me to go the long way. 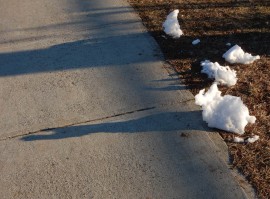 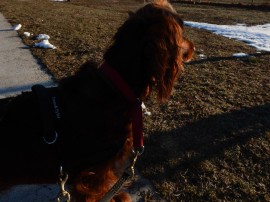 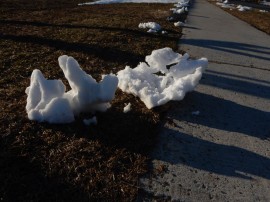 Dog, perhaps bear, on its back with paws up. 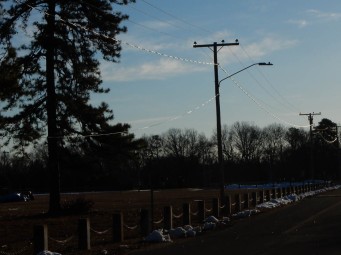 The sun is at just the right angle on the wires and the chain fence. 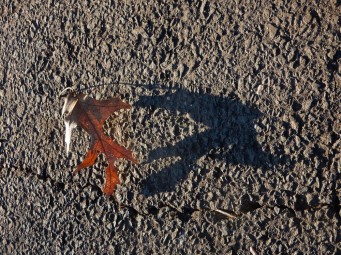 I was hoping to get a better picture of this. Maddie had other ideas. 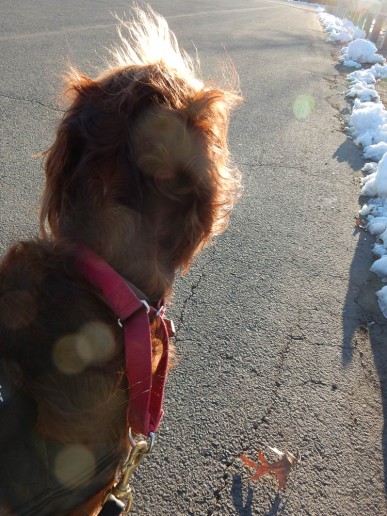 “Maddie! I’m trying to get a better picture of that leaf.” 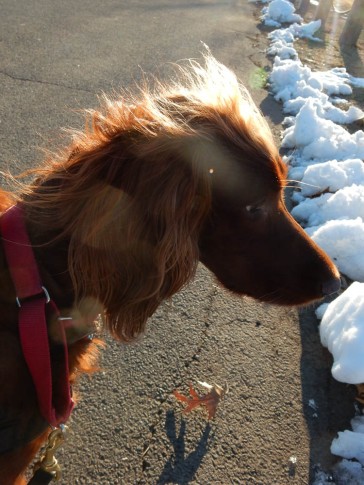 “I’m prettier than that dumb leaf.” 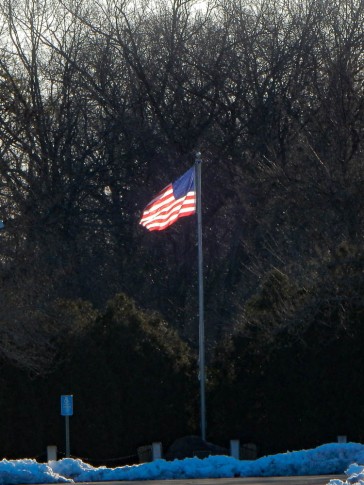 Stars and stripes, backlit by the morning sun. 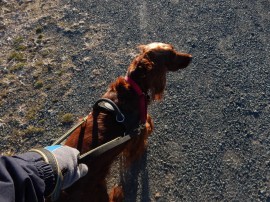 “Come on, let’s take the path behind the ball field. I’m sure it’s clear.” 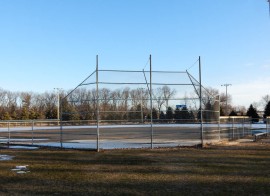 The infield is ready for baseball. 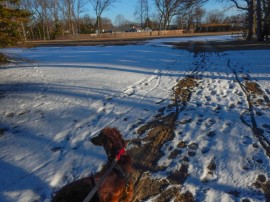 “Come on, we can walk through this.” 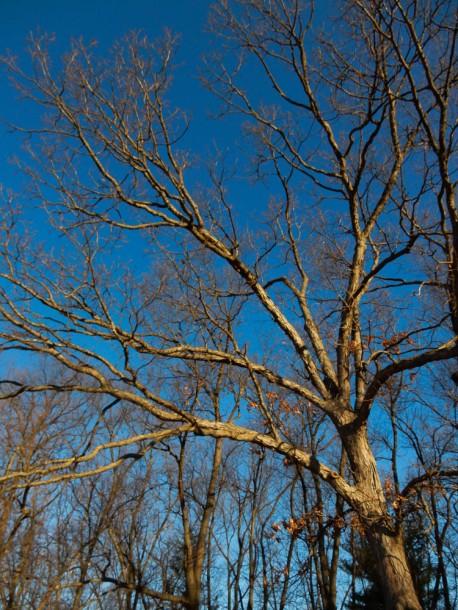 Today is the first day of spring. 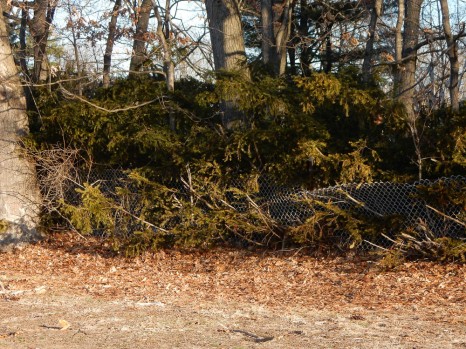 Some damage from the recent heavy wet snow storms. 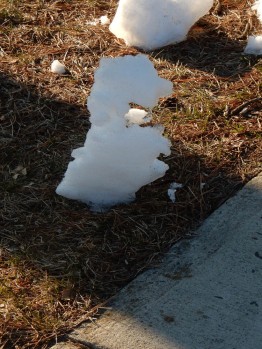 I think this might be Sammy, begging for a peanut. 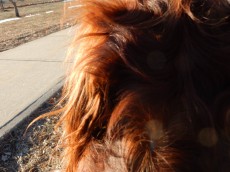 There’s a pile of snow that looks like an elephant behind that mop. 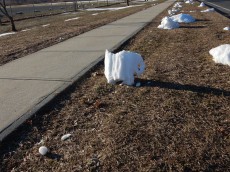 The elephant that Maddie was blocking earlier.

I don’t know what is out there, but Maddie was barking like crazy until it went away – ghosts ???

77 thoughts on “Who Let Him Pick Paint? #1linerWeds”