A funny thing happened on the way to Thursday Doors. It rained. In fact, it’s been raining since before Norm called for a two week break, back in July.

After posting last week’s doors, I was wondering what doors I could feature. Perhaps I could search through all the leftover folders. Perhaps a traffic jam would send me down an unknown street. Perhaps Norm would call for another two-week break. Perhaps I could ski…no, that would never happen. As I stared at my laptop, a notification popped up on Twitter. My friend Stacy, who is working for a while in Germany sent me the tweet captured at the right.

That got me thinking.

Earlier in the week, my friend Steve – you might remember Steve from his excellent guest post on GDPR – sent me a picture of a door under the subject line “For your collection.” My friend Brad, who frequently tags me on Facebook with photos of historic New York doors, tagged me on Facebook with a great door. A pattern was forming. I reached out to Cheryl, the Internet’s best bartender, and to David, over in England, and I’ve cobbled together a doors post, without having to take a picture. OK, I did take a couple of pictures, but I was with Faith, and it was her idea for us to have a beer at The Corner Pug (no typo).

So, the story today is short and sweet. I get by with a little help from my friends. (Don’t worry, that video appears below the gallery).

Of course, while we’re talking about friends, it only seems appropriate to mention Norm Frampton, the founder of this particular feast. Each week, Norm sets the table for door aficionados from all over the world to bring their favorite hinged-dish to a grand potluck dinner. Bring your doors to Norm’s place and ask his buddy, the little blue frog, where to put your entrée. If you just want to sample the other doors, that’s OK, there are always more than enough doors to go around. 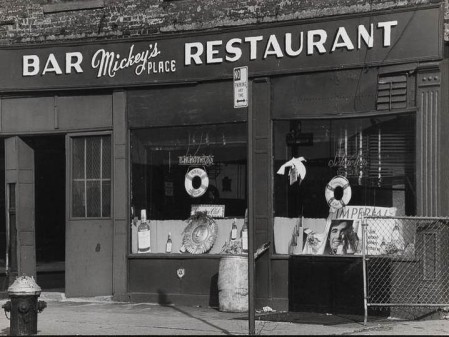 I think I could eat here. 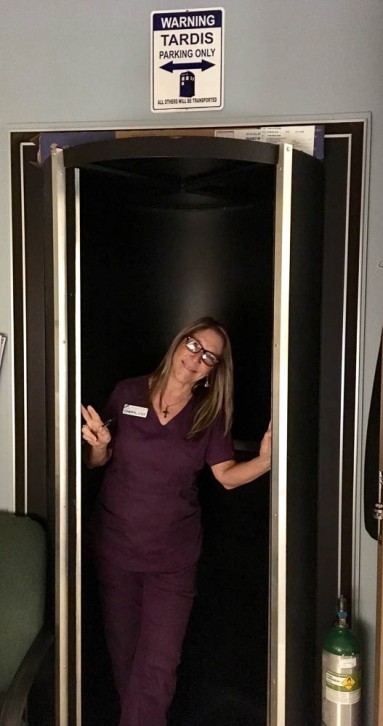 There’s our favorite bartender, escaping to the kitchen.

Yes, those are ice-ax door handles.

One of Faith’s favorite places in Connecticut.

Wyckoff Farmhand House 1306 Flushing Avenue Ridgewood Queens. Brad tagged me with this, hoping for an explanation.

The American Diner – You know it’s goo dif that many cops eat there. 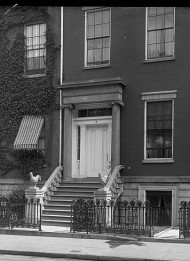 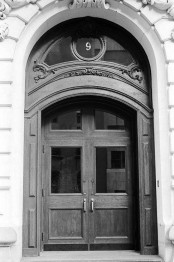 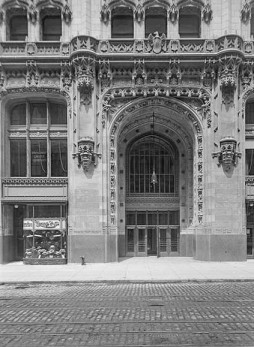 I could spend some time in this place.

I know my readers will like this. 200 Madison Avenue Cutler Mail Chute Co 1927 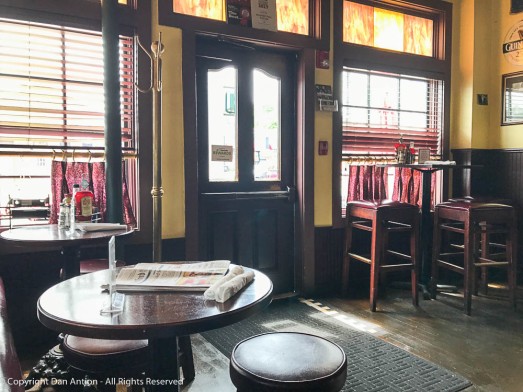 Inside The Corner Pug 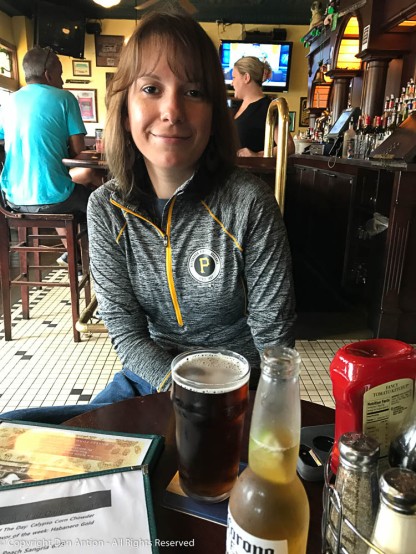 Good company, good beers and some god food on the way.

The Corner Pug (and Faith).

This is the door Steve sent me. I think he has good taste.

Thanks Stacy for the doors from Germany.