The Show that Never Ends – #SoCS 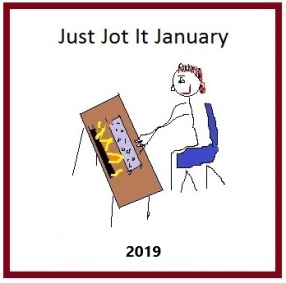 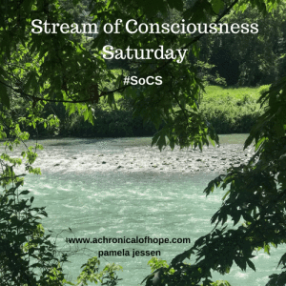 It is a dark and stormy Saturday in Connecticut. Sorry, I couldn’t resist. But it is Saturday and it’s time to head to the bar, where our conversation will be guided by Linda Hill’s Just Jot it January and Stream of Consciousness Saturday prompt. Today, Linda invites us to talk about the appliance/industry that defines much of our leisure time:

“Your prompt for #JusJoJan and Stream of Consciousness Saturday is: ‘television.’ Talk about your favorite show, past, present, or future, or about the apparatus itself. Enjoy!”

If we were having a beer, a recent broadcast would be underlying our conversation.

“How does it feel to have been made redundant?”

“Hello to you, too. What on earth are you talking about?”

“Oh no. Are you two are heading down a rat hole? Can I get your drink orders out of the way first?”

“I will have a glass of John Howell’s bourbon, and it’s not a rat hole, it’s a simple question.”

“Sorry, that didn’t come out right. I meant simple questions. Oh wait, that doesn’t sound right either. I’ll just get the drinks.”

“So, what’s this ‘being made redundant’ stuff. Doesn’t that mean being laid-off from my job?”

“Perhaps, if your job was in England. I just meant that you’ve been replaced.”

“How? Where? Is someone else picking up this bar tab? If so, I should get some bourbon.”

“No – I’m talking about Great River Park. You’re always posting pictures of the Hartford skyline from there, but I saw that on the news this week. Who needs you?”

“Ha – OK, now I get it. I was in the park when they were filming that. What bit of breaking news was that?”

“At first I thought it was going to be about a guy on a Lime Bike riding into the icy river.”

“Speaking of limes, your Corona is back with her lime, and here’s your bourbon. The rest is coming.”

“Why does everybody assume that I’m going to end up in the river?”

“Let’s just say, it wouldn’t be out of character.”

“He’s right, Dan. I mean you do have a history. Here’s your ice and seltzer. I have to check downstairs.”

“Thanks Cheryl. Anyway, the video was an advance weather report about the storm.”

“That’s why they were standing in front of the river on Tuesday? Because a storm was forecast for Saturday?”

“Yes. You know how those weather people are. Standing in harm’s way to bring us the latest updates.”

“Let me tell you something about harm’s way. I watched those clowns for about five minutes. The camera guy was out there the whole time. Setting up, checking stuff and running back and forth to the equipment in the back of their SUV. The weatherman got out at the last minute, spoke for thirty seconds and got back in the car.”

“What did you expect? He’s the star.”

“They make it look like he’s braving the elements. He’s sitting in a running car with the heater on. I was out in the cold longer than he was.”

“Are you saying it’s fake news?”

“Go where? You’re the one getting all spun up over this.”

“I just don’t see what standing in front of a partially frozen river adds to the story.”

“Oh, that’s rich. You stand in front of that same river every morning. What does it add to your story.”

“My ‘story’ is the river. It’s a thing of beauty. I’m not trying to make it look like I’m gathering data to improve my forecast.”

“You do have a problem, Dan. You’re at the bottom of that Corona.”

“Well, I can solve that problem.”

“Your other problem is that you’re expecting news from those guys.”

“Those guys? The ones driving around in an SUV plastered with ‘Breaking News’ and the NBC peacock logo on the side?”

“Yeah, those guys. They aren’t in the news business, or the weather business. They get the weather from NOAA, just like you.”

“What business are they in?”

“And here’s just another beer to drink. Can I get you boys some food?”

“I’d like some wings, Cheryl, and give the old man another splash of bourbon.”

“My, you’re being generous today.”

“Well, you’re right about the so-called-news being entertainment.”

“I’m afraid it’s been like that for a very long time, ever since cable stations made news a twenty-four-hour thing.”

“There isn’t that much news.”

“That’s right. So, they add commentary, opinion, “analysis” and they replay the weather every eight minutes.”

“Yes. Do you remember when he signed off for the last time?”

“He gave credit to every poor schlub standing out in the cold, as it were, that helped make him look good. In fact, he downplayed his contribution.”

“You won’t see that today.”

“Then again, today, they’re leaving as the result of a scandal.”

The video at the bottom is Walter Cronkite’s last broadcast. The gallery is from Great River Park and around the wood stove. I’d also recommend reading Cheryl’s latest post – a different kind of sushi.

That’s the camera guy marking where the “star” is supposed to stand.

The Connecticut River is starting to freeze. 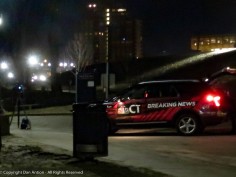 Setting up to deliver “Breaking News” 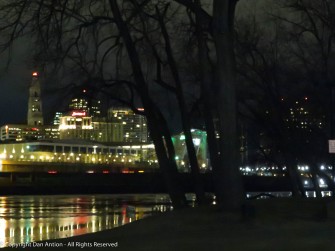 It is a pretty back drop.

Come on Hartford, time to wake up. 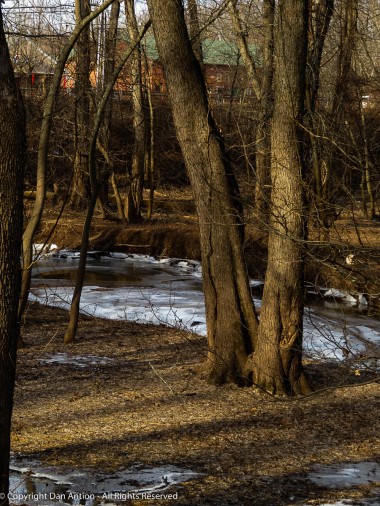 This isn’t a river, it’s just flooding that has frozen. 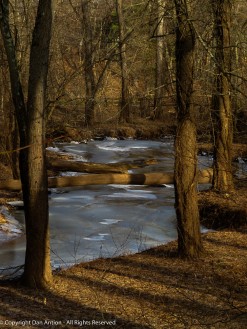 The earlier flooding of this park has frozen. 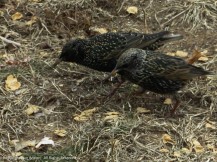 We bought the wrong kind of Special K – I gave it to the Grackles. I hope they like whole wheat.

She goes from a little ball to a cat that hangs over both ends of the cradle.

MiMi has melted. She loves it when we have a fire.

Sometimes, it’s hard to figure out where MiMi starts and ends.

We had to tell MiMi that was the last log. 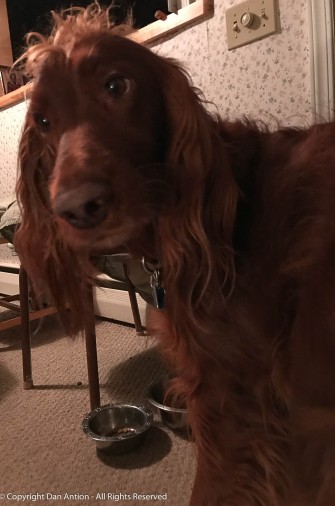