MiMi loves to sit in the sunny window. 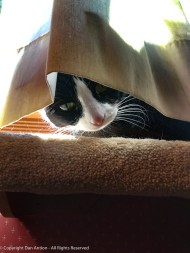 The weekend is here, the bar is open, and Linda G. Hill is offering bonus points. Her Stream of Consciousness Saturday prompt is challenging, but I like bonus points as much as Corona, so let’s move on with:

“Your Friday prompt for Stream of Consciousness Saturday is ‘abash/a bash/bash.’ Use ‘abash,’ or ‘bash’ as a noun or a verb. Bonus points if you manage all three. Have fun!”

If we were having a beer you would be interested in my reaction to recent changes announced by Facebook…why, I haven’t a clue.

“Hmmm, I always worry when you change up the greeting.”

“Me too, Dan. You don’t suppose he gave up alcohol for Lent, do you? He sounds dangerously sober.”

“Then a Corona for you?”

“OK, Mr-fancy-and-formal, are you drinking?”

“I am Cheryl. Bourbon, Ice, Seltzer, the works.”

“I just thought I’d remind you, in case you’ve embraced the new era of privacy being ushered in by our friends at Facebook.”

“Dan, I’ll leave this to you while I get the drinks.”

“Is that what this is leading to?”

“That’s what I’m trying to figure out. Where this is all heading.”

“That and the Facebook coin or currency he plans to introduce.”

“Here’s your beer, Dan, and your bourbon. We accept cash and all major credit cards – that would be Visa, MasterCard, Amex and Discover – NO Facebook!”

“Aww, Cheryl, I was hoping to be able to bring up the app, push a button and pay. I guess I’ll have to let Dan pick up the tab for this mini-bash.”

“Now that you mention it, we do accept Apple Pay.”

“How do I leave you a tip? I didn’t think there was a way to do that with Apple Pay.”

“There isn’t, exactly. I add the tip to your bill at the terminal.”

“Ha ha – oh that’s a good one Cheryl. I love you like a sister, but I’m not sure I want you deciding your own tip.”

“Well, then, you might not get those cherries in your bourbon.”

“See, this is where you always lose it. Don’t mess with Cheryl.”

“Sorry, Dan, but seriously, letting her decide her own…”

“Aww, come on Cheryl, put the cherries back in. You’re just going to have to throw them out.”

“OK, I’m sorry. I just meant that it didn’t sound like a good way to handle tips.”

“Our bank wants us to add those stupid little terminals at each table and at the bar. Then you could pay and enter the tip on your own.”

“Wait, the whole transaction without you?”

“Please don’t do that. Even if the old man is going to pay.”

“I will pay, I’ll pay with cash. I’ll leave a big tip. Please give me back the cherries, and please don’t do anything to further reduce the amount of human contact in my life.”

“You want human contact? How about a bash on the head?”

“Cheryl. Please, accept my apology. Do you realize how hard it is for me to admit that I should have listened to Dan?”

“OK, here are your cherries.”

“Thanks for throwing me under the bus.”

“You deserve it. Do you guys think about things like this when you design all this technology stuff?”

“Don’t lump me in with the people designing Facebook.”

“You work in the same field, Dan.”

“You’re painting with a broad brush – I work for an insurance company.”

“It’s all the same. You and your kind replace people with ones and zeros and tell us we’re better off.”

“Perhaps, but I don’t collect personal information and sell it on the Internet.”

“No, he says he’s going to make it harder for ‘people’ to ‘collect’ that data off Facebook.”

“A woman tweeted on Wednesday that she changed all her settings as recommended by Facebook, to make her account as private as possible.”

“Then she shared a fake post indicating that she was pregnant.”

“They would say that they just define privacy differently than you or I do.”

“I would say they are unabashedly lying to profit off the gullible tendencies of their customers.”

“Speaking of profiting from customers. You guys realize that’s what I’m trying to do while you collectively nurse your first round.”

“You’re right Cheryl. Since the old man is paying, I was trying not to get ahead of him.”

“Since when have you been bashful with my money?”

“Cheryl, another Corona please, and maybe some wings.”

“I’ll drown a few cherries in there.”

“Thanks Cheryl, you’re the best.”

If you’re like me and itching for spring, check out Cheryl’s lovely images and words. The gallery includes some of the critters from around the homestead.

The sun is setting later.

MiMi is stretched out in front of the fire. 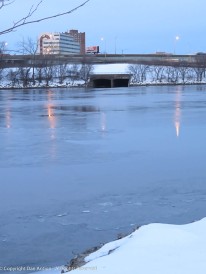 A week of subfreezing weather, the CT River is icing over again.

Looking south of Hartford along the CT River. 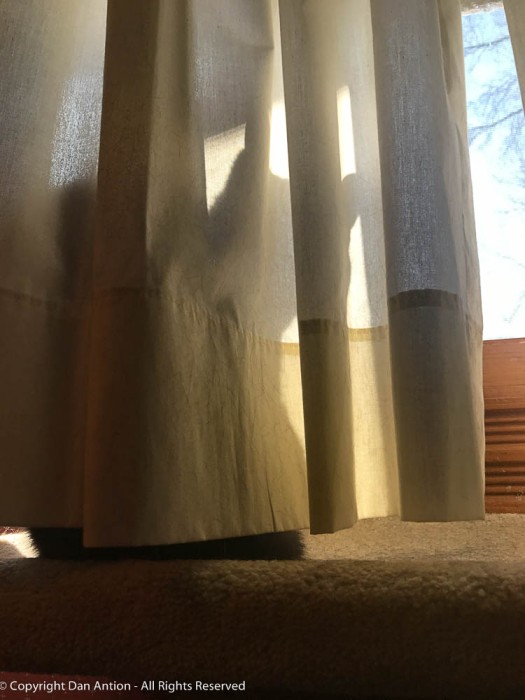 Does it seem to you that MiMi is annoyed. 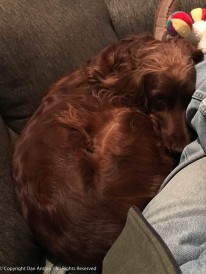 We can ride out this cold snap.

MiMi loves to sit in the sunny window. 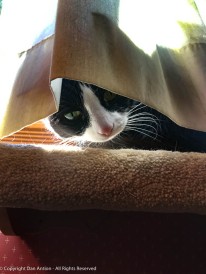 That’s MuMu, on her way to curl up in the sun.

“Is this peanut for anyone?”

“So, you’re working from home again…”