When Ignorance is a Blessing

I am planning to share a couple of other stories from the mortgage company disaster, in which a team, collectively known as “Antion’s Cleaners” found $93 million dollars that had been misplaced, misused and otherwise had gone missing. But first, I thought I’d share how I managed to get this assignment.

In the very early days of this project, the firm I was working for brought in a bona fide expert from our office in Indianapolis. The consulting partner in charge of the “engagement” as projects were known, asked me to join this nascent team. I didn’t know that he was evaluating me as the potential manager of the engagement, but the guy from Indianapolis did. Suffice it to say, I wasn’t supposed to win the competition.

No one could be blamed for jumping to that conclusion – I didn’t know what I was doing. My counterpart had worked with numerous mortgage companies, all over the country. I was visiting my first. I did have a leg up on “Indy” though – 90% of the problems were the result of system errors, system shortcomings and ineffective system interfaces. In other words, my happy place. While Indy spend most of the first two weeks planning and organizing the project he would eventually lead, I spent the entire time trying to figure out where to start.

That was no easy task.

The mortgage company had a Mortgage Origination System that ran on a local mini-computer, but they had not implemented the billing and accounting modules.

They fed information about new mortgage transactions to a bank service bureau in Texas who performed most of the heavy lifting and provided access, via linked terminals, to people servicing the mortgages.

From the point that Mr. and Mrs. New-Homeowner signed the paperwork, multiple transactions sped across multiple communication lines and faced multiple processing delays, until most of the information was received, reformatted and entered back into the mini-computer in Lowell.

The management of the mortgage company wanted us to accept that the $93 million dollars for which they couldn’t account, was trapped in the “pipeline” caused by the various automated processing, interface delays and human processing on either side of the systems at each interface.

It was plausible – but not likely.

I made a list of all the places mortgage documents, payments and related information could be found, like the “Unidentified Payments” I wrote about several weeks ago. Then, drew a diagram, where I grouped everything on the list by the controlling entity / location it belonged to: Mortgage Company, Service Bureau, Bank Data Center, Origination System and Accounting. I drew circular shapes around the common elements and labeled them A-B-C-D-E. I drew the paths along which data flowed, the places data entered the systems and the places it exited and were it was held. Indy asked if I was making a treasure map.

“No, I’m just trying to organize the way data flows through this mess.”

“There’s no point. They need a new system – it’s obvious.”

Later, when the partner stopped in, he looked at my diagram. He asked what it was. I told him it was just a cheat sheet for me. He studied it for a few minutes, asked a few questions and left the room. Indy smirked.

“Too bad; he didn’t seem impressed.”

“I wasn’t trying to impress him. It’s just for my benefit. As you know, this is all new to me.”

We both knew that the partner was impressed. He wasn’t the kind of guy who would ever say that, but he wouldn’t have asked any questions if he wasn’t.

That afternoon, the partner called a meeting with the management team from the parent bank and the mortgage company. He discussed the problems and his conclusion that $93 million was too much to be in the “pipeline.” The bank executives nodded in agreement. The mortgage company president balked at the idea. He started spouting off a few places where the money could be. The partner stopped him. He looked at me and asked:

The partner asked if he could borrow my diagram. I gave him a stack of copies I had made – just in case. Every place the mortgage company president rattled off, was on my chart, along with the timing delay caused by all the transfers, and some guesses as to the amount of money that should be in each portion of the pipeline (based only on mortgage volume).

When the meeting was over, Indy was packing his bags for the Midwest and I was preparing to spend six months traveling back and forth to Lowell, MA. 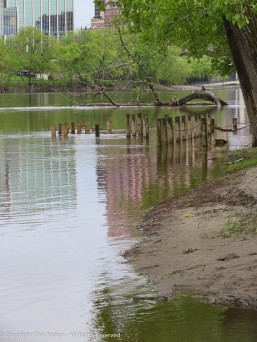 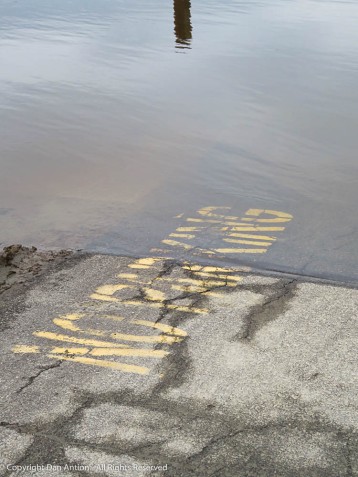 The stairs on the right to connect to the ramp on the left. 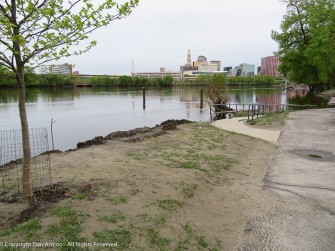 I hope this isn’t coming to my house.

The CT River is settling back into its banks.

Getting ready to plant tobacco.

I think Sammy and Smokey hacked our network.

Contrail over the park.

“Maddie! I asked you to move.” 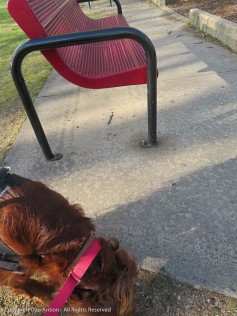 “Maddie. I’m trying to get a picture of the bench. No, we’re not sitting here.” 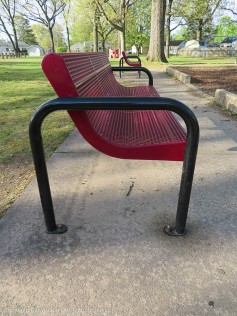 Finally, Maddie let me get a picture of the benches. 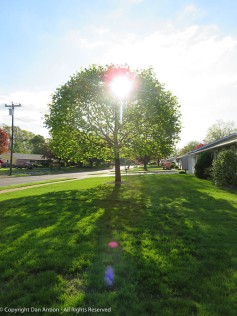 It’s a good day for a walk.

I’m pretty sure MiMi wants me to scratch her.

“You and I are going to have to have a talk.”