I think that’s a turkey vulture.

Earlier this week, I began what might become an arduous task of organizing my digital music. I hate this task, mainly because it reminds me of the fact that I’ve purchased some songs on vinyl, cassette, CD and from the iTunes store. “Eat a Peach” by the Allman Brothers is one such album.

Eat a Peach was the first Allman Brothers I bought, and it includes several of my favorite songs – Blue Sky, Ain’t Wastin’ Time No More, One Way Out, Little Martha and Melissa. In fact, if you search long enough, I think you’ll find that I’ve used several of those songs in previous blog posts. I don’t have time to search, you probably read the original post, and it doesn’t matter because, as the title hints, I’m talking about the song I haven’t featured – Melissa.

There’s a complex and controversial history surrounding this song. There are a couple of facts that are certain, 1) it was written by Gregg Allman, 2) It’s on the album Eat a Peach…after that, it gets murky. Not according to some, but definitely according to others. There are several websites offering “facts” and there are tons of opposing-opinion-comment on each. The Wikipedia page for this song was last modified less than two months ago! Keep in mind, Gregg Allman wrote this song in 1967 and Eat a Peach was released in 1971, but we’re still arguing about its origin and meaning.

One of the “maybe” facts about this song is the fact that “Crossroads” in the first and last stanza might refer to the crossroads where Robert Johnson might have made a deal with the devil. Then again, it might not. In any case, Melissa is a beautiful song, and finding it in my virtual pile of music reminded me of “Brother Love” the serial story Teagan R. Geneviene is writing – which also happens to take place at the crossroads. I’ve been supplying photos for this story and I’ve been following its progress closely. I also come by some advance information from time to time – I have news for you – something big is happening this weekend down in Parliament, Mississippi.

“Crossroads, will you ever let him go?”

Not many honeysuckle blossoms left, but they’re still pretty. 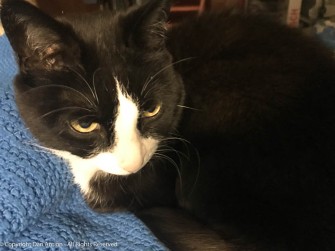 We’re in the landing path for BDL. 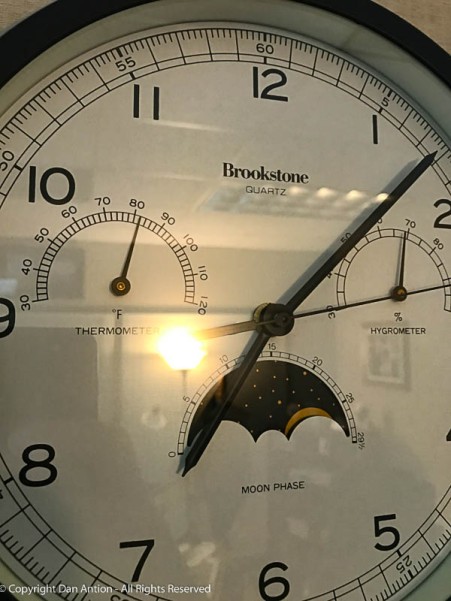 Near the entrance to our building.

We’re stuck in a heatwave, but the building our office is in can afford to over-water the grass.

I love these little guys. 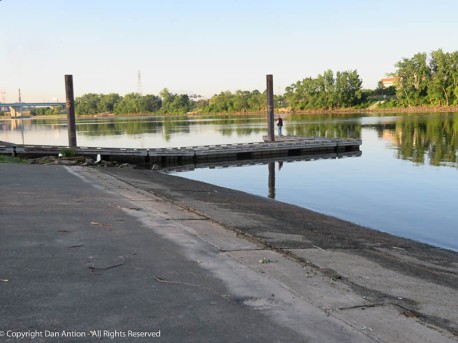 Two months ago, this entire parking lot was under water. Now, there’s almost not enough water to launch a boat.

That deck up there is supposed to hang over the river. 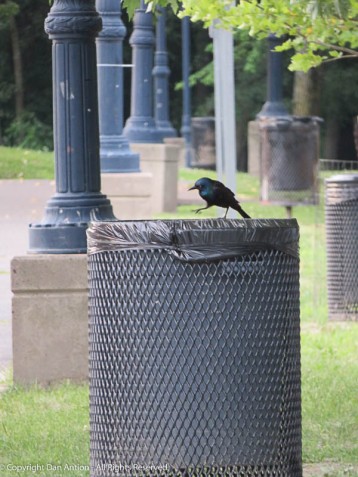 Basking in the reflection.

I think that’s a turkey vulture. 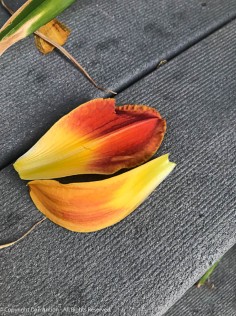 Sorry – hanging out in the wrong place. 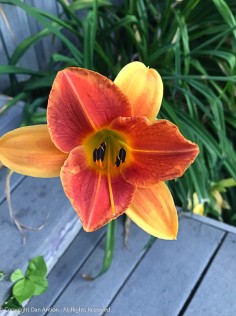 This guy is pretty, but it’s hanging out in the path of the door.

The Bee Balm is starting to bloom.