As has been my practice this summer, I will be (mostly) only sharing photos today. I tried using the Block Editor (Guttenberg) to prepare this post like the one I did on Thursday. That train derailed. I’ll explain later, especially if I ever figure it out.

That’s The Building Museum. I featured that in a Thursday Doors post in March 2017. 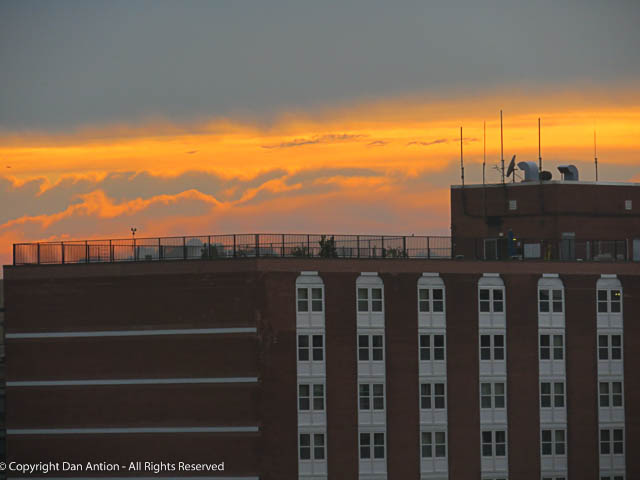 My last night in Silver Spring, MD was spent under a thunderstorm watch.

Maddie and I are still walking very early. Trying to avoid the heat and the other early walkers.

As we approach Veterans Park (some call it Maddie’s park). 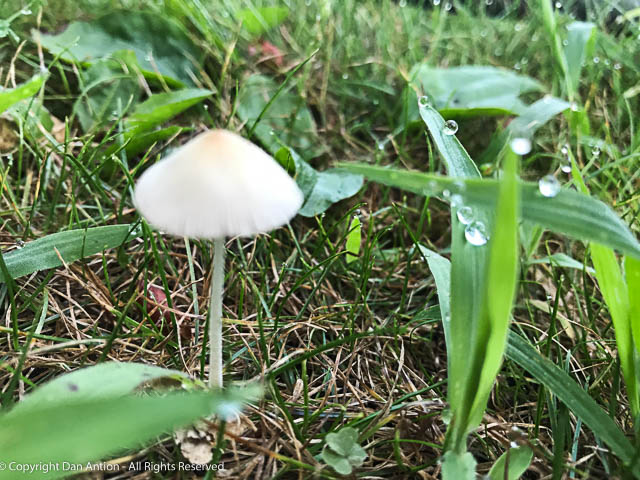 Attempting to focus on the small mushroom, but my camera decided the water drops in the back were more interesting.

“The crows have challenged us to a soccer match. Let’s go.”

“The little guys have accepted our challenge. Let’s get ready.” 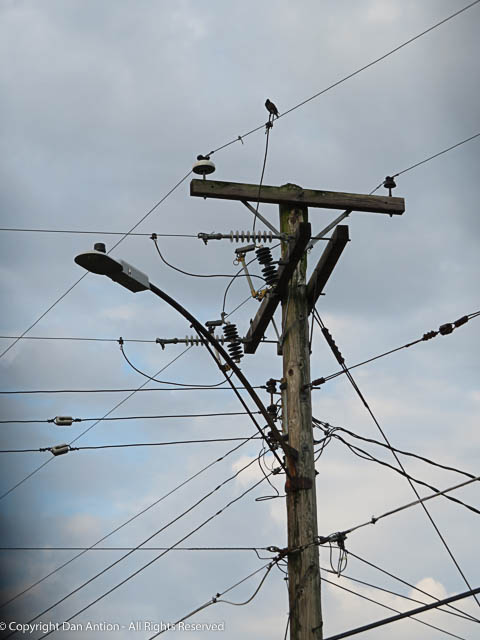 This photo is for Peter Nena.

“What?” – MuMu is wandering around today.