Some things remain the same…

We have all been forced to adjust to new things, new ways of doing business, new wrinkles in our daily routine, but some things fall into the reliable pattern we are accustomed to. This is not always a good thing, and since my goal with this blog is to entertain, here are the ones I’ve chosen.

Pumpkin Spice – It has returned. Spotted one week ago today, Pumpkin Spice Cheerios. Now I know, some of you like the muffins, donuts, coffee blends and craft beers that are ruined enhanced by this particular flavor. Note for the record, I am not counted in your numbers. Pumpkin spice means that, in addition to Bud Light, there will be two or three fewer taps at the bar for me to drink from. Pumpkin Spice means one less type of Dunkin Donut’s Munchkin in my box of twenty. Everything from cereal to baked goods to beer will have a pumpkin spice variety, and since shelf space is finite, something else will be gone. Most likely, something I like will go missing until Thanksgiving.

Pirates – Despite the major league baseball season being cut by almost two-thirds, my team is on a pace to lock up a losing season by the end of August. As of the yesterday, when I wrote this post, they were, in fact, the worst team in baseball. The only team in baseball with fewer wins than the Pirates is the St. Louis Cardinals, but they suspended play after five games due to an outbreak of the Corona virus – still, the Cardinals have a better winning percentage. The Pirates have 20 games left to play in August. If they lose 18 of those games, they will not be able to have a winning season. Somehow, I think they can do it.

Bat Sh*t Crazy Drivers – I’m no longer commuting, and business closings due to the virus has reduced traffic all around, but these classless, clueless, selfish, rude and ridiculous drivers are still out there.

The first driver was on our street. I was coming home, and a woman started to pull out of her driveway ahead of me. She stopped, but then pulled out behind me. The street had parked cars on both sides. It’s a narrow street, the speed limit is 25 MPH and it was trash collection day. I looked ahead and saw that the recycle truck was headed toward me. There was a parked car in front of me, and a parked car on the other side, in front of the recycle truck.

I almost always let drivers who are on-the-clock go ahead of me. Whether we’re at a 4-way stop, or in a parking lot. Even if Maddie and I are walking, I’ll stop at the crosswalk and wave the FedEx guy through. I worked for the Post Office when I was in college, and I remember running a route that was designed by an accountant reading a map.

I stopped so that the recycle truck had a clear, albeit circuitous path. He waved to thank me and pulled out. Just then, the woman behind me pulled around me, drove directly toward the truck, forcing him to slam on his brakes, while she swerved back into my lane.

Thanks for reading. I hope your team wins, unless they’re playing my team, and you find food and drink that makes you happy, even if it’s a pumpkin spice Popsicle. Stay safe, stay well and try to stay sane. 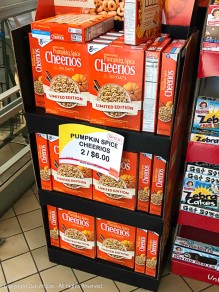 There are so many things wrong with this. 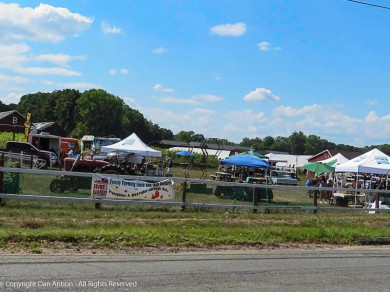 It has begun – Pumpkin and Hayrides, now through October. 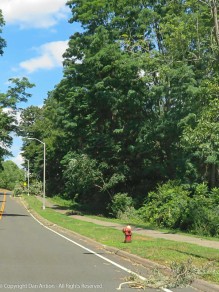 Ultimately, the road to the bar was closed. It had been five days, but there were till pockets of debris and downed wires. 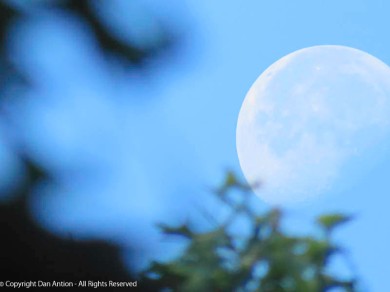 We were walking early enough to observe the nearly full moon. 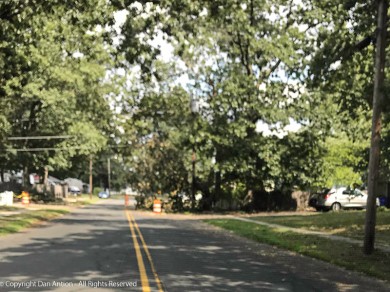 Local crews can’t remove tree that contain wires until a crew from the utility arrives. 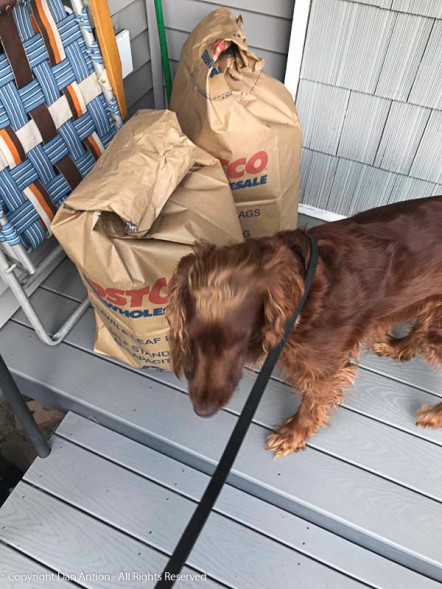 “Why is this trash being stored on my porch?” 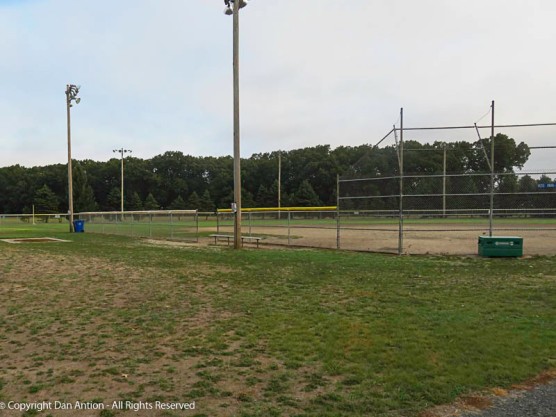 No fans at baseball games. Not that we’re playing baseball. 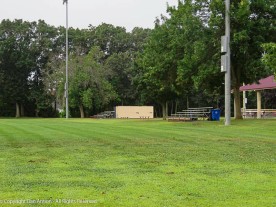 The bleachers remain on the soccer fields. I guess they haven’t decided if there will be soccer this fall. If there is, they will have to decide if there can be fans. 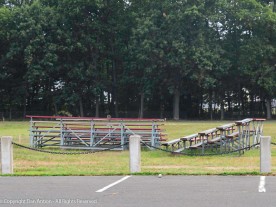 Bleachers, removed from the baseball fields. 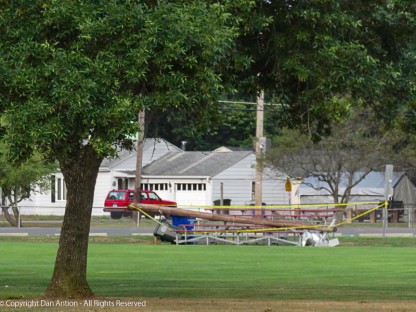 Mother Nature took these bleachers out of play. 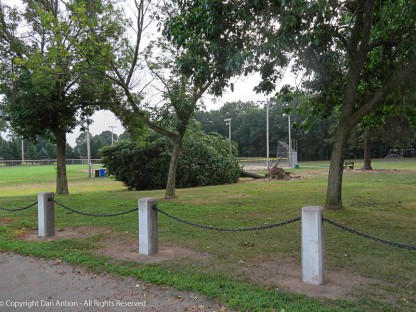 This storm was strange. In a cluster of trees, this one was completely uprooted while others had no discerned damage. 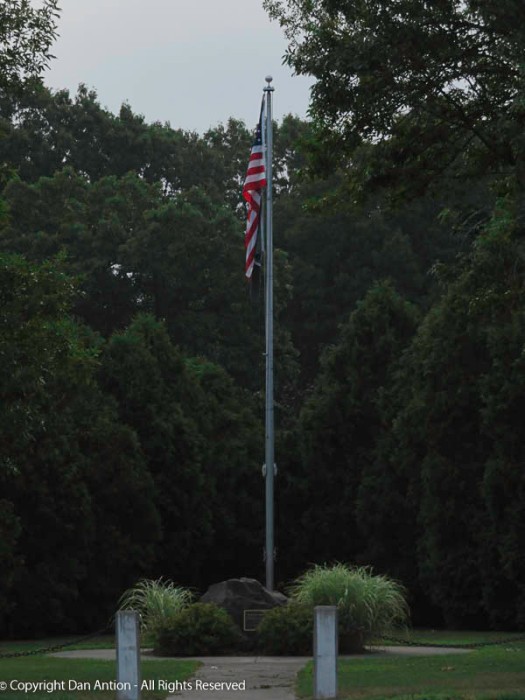 Crow number one, calling to its friend. 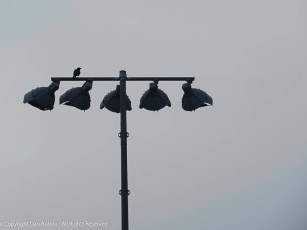 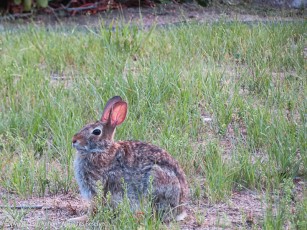 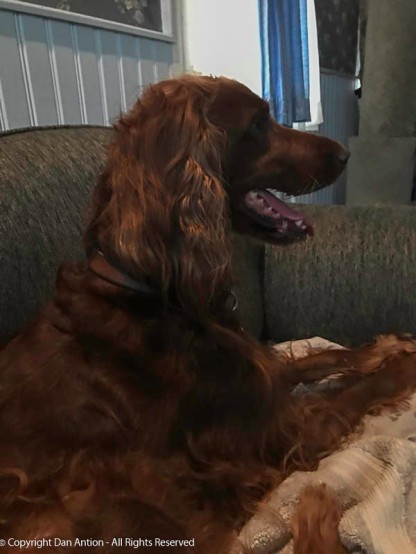 Maddie, after we returned from our walk. I think she enjoyed it. 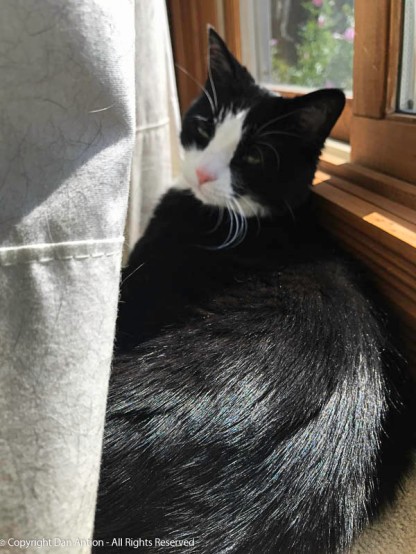