Let’s Hear it for Nerds

Without you, this blog would be a shadow of itself.

So, I will make this short. If you really want to, skip to the gallery and look at the pictures. I won’t be offended.

The following is a quote from – OK, I might as well offend the rest of you – Wikipedia.

The Holyoke Canal System is a system of power canals in Holyoke, Massachusetts…Constructed over a period between 1848 and 1892, the Canal System, along with the Dam, is recognized as a Historic Mechanical Engineering Landmark by the American Society of Mechanical Engineers for its use in the development of the Venturi meter by Clemens Herschel, the first means of measuring large-scale flows, and the McCormick-Holyoke Turbine by John B. McCormick.

This is exciting stuff…at least to some of us.

The Venturi meter was a means of scientifically measuring the amount of water being consumed by a water-powered mill. Whatever form of power a manufacturing facility is using, it is likely to be available in a finite quantity. It is essential to know how much power is available and how much power is being consumed. Clemens Herschel worked at previous water-powered facilities in New England, but it was in Holyoke that he perfected his apparatus. After his work in Holyoke, Herschel worked as a consulting hydraulic engineer. He worked on major projects, including the hydroelectric power plant at Niagara Falls and water tunnel that would deliver water from the Catskill reservoirs to New York City.

Clemens Herschel designed a “Testing Flume” which would ultimately lead to the development of the McCormick-Holyoke Turbine. I sense your anticipation.

I could go on. I won’t, but I could. There were many other scientific developments that grew out of the array of projects the comprised the Holyoke dam and canal system.

The Holyoke Testing Flume as it appeared in 1895; designed by Clemens Herschel, this facility would lead to the development of the McCormick-Holyoke Turbine. 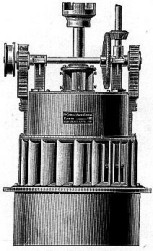 A flow of air through a venturi meter, showing the columns connected in a U-shape (a manometer) and partially filled with water. The meter is “read” as a differential pressure head in cm or inches of water. — Well, that clears that up.

John Buchanan McCormick in his workshop. 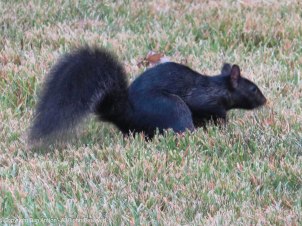 One of Smokey’s cousins in a neighbor’s yard.

We haven’t seen many dandelions this year due to the drought. Do you see the face? (upper left)

At first, I thought this was a seagull. It’s actually an interestingly arranged pile of litter. I hate litter.

Leaves are starting to turn. 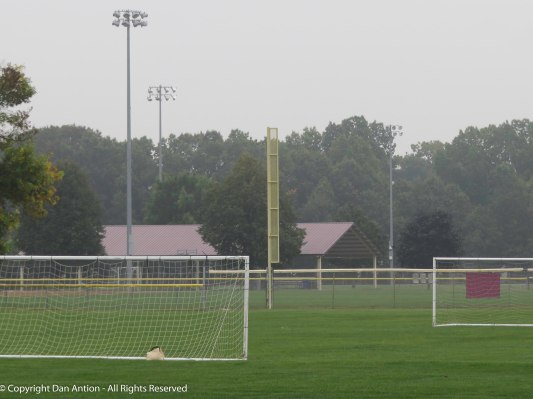 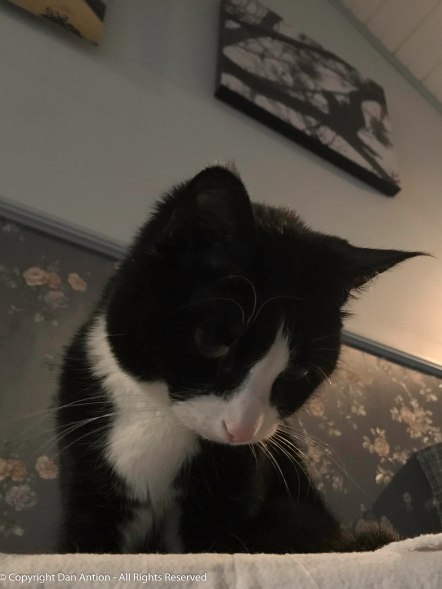 MiMi is trying to figure out this whole going-for-a-walk thing. Particularly why I needed to wake her if I’m walking Maddie. I like to give her a scritch.

We went for a long walk this day.

“Sunset is coming earlier these days,”

The bunny is our earlier. I love how the setting sun is lighting up his ear. 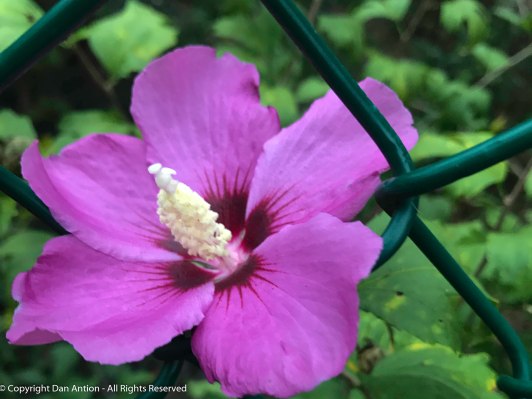 One of the smaller Rose of Sharon blossoms growing through the fence between our back and front yard.