I don’t know whether to blame the virus, the lack of sunshine or the stress of the holidays, but last week seemed out of whack. Don’t worry, none of these are the popular complaints, so this should not be a polarizing post. This is just a few first -world problems that I thought I’d share because it’s Monday.

Gmail Sorting – In April, I wrote about how I had wrestled Gmail to the ground and set up some rules to get my WordPress notifications sorted into categories. I won’t go back over that, you can read it here if you like, but it was wonderful – for – eight – months. Last week, the rules went off the rails. Emails are all over the place, and at least 70% of my WordPress notifications are in the wrong category. I sent a detailed question to the folks at Google…crickets.

Bat-Sh*t Crazy Driver – Due to my retiring last year, and the lack of traffic during the virus, I haven’t been cataloging the usual amount of BSDs. That changed on Saturday. I was going to drop a few items in the mailbox at our local Post Office. This Post Office is at the airport, but since it’s where the mail from our town Post Office has to go first, we get better service if we send from here. It’s also more convenient.

As I pulled in, I noticed that the parking lot was crowded to the point of overflowing. I didn’t care, I wasn’t going inside. I stopped at the stop sign and then I pulled into the One-Way circle that leads to the mailbox with the snout for depositing letters and such. At that point, a woman in line slammed her car into reverse, squealed her tires while backing up, stopped, and squealed them again as she pulled into to circle – going the wrong way and headed straight toward me.

I stopped. She stopped. She motioned for me to back-up. I refused. I motioned to communicate to her that she was going the wrong way. After a furious look and a few words, she backed up out of my way.

Covid Football Fallout – As some of you know, I attended West Virginia University and the The University of Pittsburgh. Pitt’s football coach, in an interview on Wednesday, said he hoped they could have a decisive win against Georgia Tech on Thursday. He said they wanted a legitimate chance of getting a bowl bid in a postseason where many bowl games have been cancelled. They won the game on Thursday. On Friday, the players and coaches agreed to remove themselves from bowl contention. Season over. Then, West Virginia’s final game of the season was cancelled. WVU might get a bowl bid, but I’m football sad.

Fog – On both Saturday and Sunday, we woke up to heavy fog. Saturday’s fog included a light drizzle, so Maddie and I did not walk. On Sunday, Maddie jumped off the couch at 7:13 am and looked at me as if to say “let’s go, it’s time for our walk.” I started to tell her we would have to wait, and she started barking. It was clear, we were walking. I hope you like pictures of fog.

That’s it. I hope you all have a nice week.

This was taken about 8:30 Saturday morning.

This is the new Amazon warehouse under construction on a wet foggy day.

Starting our walk on Sunday. 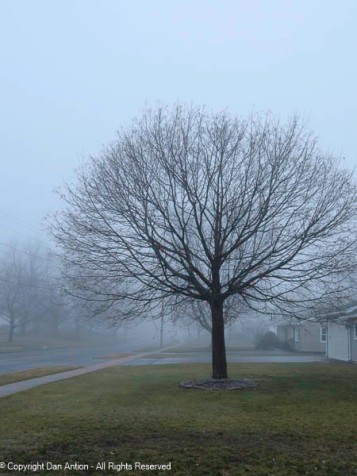 This is the tree I use to gauge the progress of the seasons. 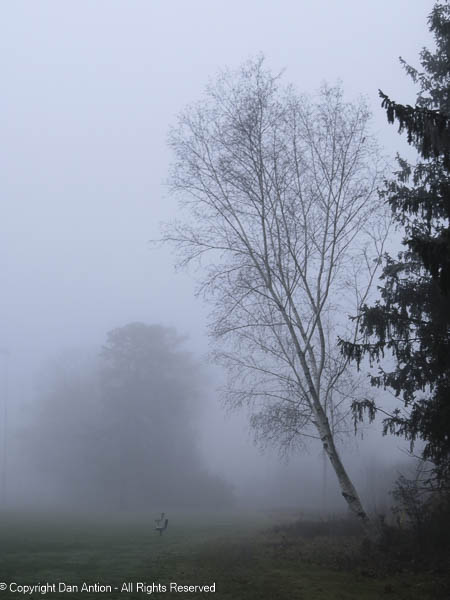 A very foggy start to the day.

Family Park is across the street from Veterans Park.

I had lobbied for a short walk. Maddie wanted to go in the park. 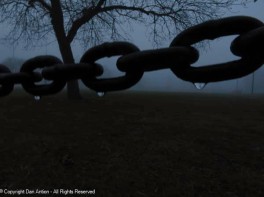 Sunday morning in the park. 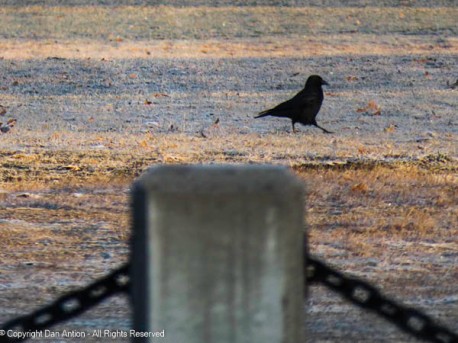 It was cold enough for Maddie to have a vest on. I was wearing a winter coat.

After the rain ended, Maddie and I decided to sit for a bit. Smokey decided to join us. 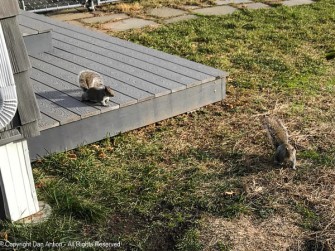 I was wrapping the A/C compressor fence in a tarp, but I had some help.

The A/C compressor is inside that little fence (we had a male dog when it was installed). We cover it to divert snow falling off the roof.

MiMi wanted Maddie and me to know that she wasn’t happy with the amount of noise.