I’m not going to dip back into Star Trek for my one-liner, but I am reminded of an episode, “Ensigns of Command” in which Captain Picard tells Lt. Commander Data that “excessive honesty can be dangerous in a leader.” I would extend that to include TV cooking show hosts. I’m giving you a twofer today. One from a celebrity chef and a rebuttal from me.

This woman was merrily walking through all the steps of making muffins. She was making it look easy, just like all TV chefs who have cleanup crews ready to take over after the muffins are done. Not that I’m planning to make muffins anytime soon – I enjoyed The Editor’s homemade muffins for many years – but I found the show interesting. However, as this woman was ready to place the muffin pan into the oven, she blurted out:

“Just remember, when you choose to eat a muffin, you’re having cake for breakfast.”

As if that wasn’t bad enough, she launched into a mini tirade where she added:

“Americans have convinced themselves that muffins are somehow a healthy alternative. I want to make sure you understand that is not the case. It’s cake.”

Lemmie tell you something else Americans have convinced themselves of – when we fork over a tidy sum every year to support the television network that allows you to make muffins for a living, we don’t need a lecture on nutrition. And now, for my one-liner:

“When you reach for flour, look for self-rising, not self-righteous.”

I’m not sure what these bushes are, but they are a nice welcome to the park. 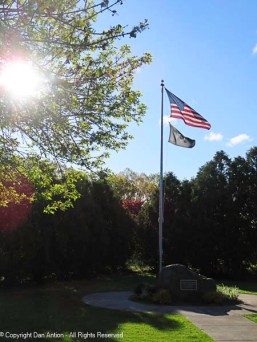 Nice windy day in the park.

Lilies of the Valley 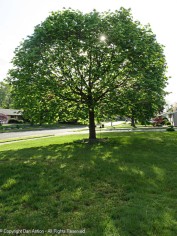 Closing up the gaps.

I like it when we can still see the birds in the trees.

We still have more gray squirrels than black ones.

The Editor is looking this one up. Whoever it is, he/she likes it high.

I think we should leave that for the people who lost it, Maddie.

It’s OK, you can keep eating. Maddie and I are going back inside. 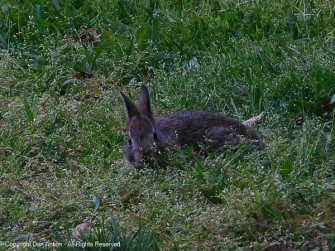 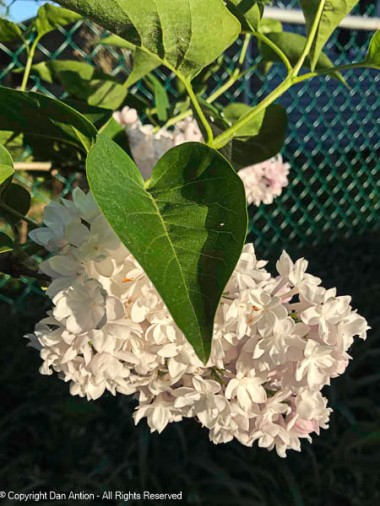 The Beauty of Moscow lilacs are still in full bloom. 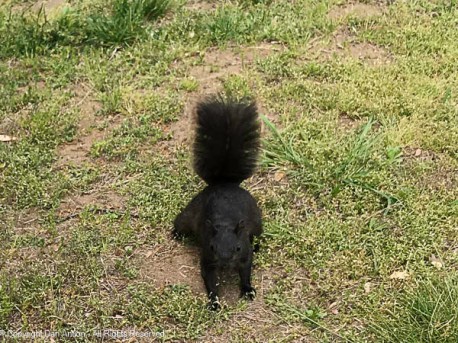 The dogwood is still blooming. 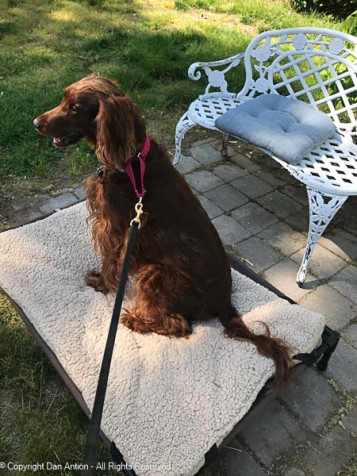 We’ve been sitting on the Maddie-pattie since I put the bench back out.

I think MiMi wants to keep sleeping, but I want to stroke that tail.