It’s Saturday and we’re spending a little time at the bar, trying to connect on a quiet day, solve some mysteries and wrangle Linda G. Hill’s Stream of Consciousness Saturday prompt. If we wrangle well enough, Linda says the Easter Bunny might put some bonus points in our basket.

“Your Friday prompt for Stream of Consciousness Saturday is ‘nose/noes/knows.’ Use one, use ’em all, bonus points if you use all three. Have fun!”

If we were having a beer, I’d have a question for you.

“Hi Cheryl. That would be nice. Any sign of David?”

“I think I just saw him pull in the upper lot.”

“Hi Dan, sorry I’m late. I stopped at the store. I didn’t expect it to be so crowded on a Saturday afternoon.”

“The Saturday before Easter, David. Care for some bourbon?”

“I don’t shop very often, Cheryl. I figured everyone else would have finished their shopping by now. And, yes to the bourbon.”

“I’m good, but I’m curious. Why did you email me about pickles?”

“No, pickles that you eat. But now that you mentioned it, did we ever see Pickles?”

“I think we saw them both.”

“Like the high school principal in Twilight Zone episode, ‘Printer’s Devil?’ He had two wives.”

“No, Dan, Buddy wasn’t a bigamist. Two different women played his wife during the series. I think we saw them both.

“Wow, you guys are really off on a tangent today. Here’s your beer, Dan. And David, here’s your John Howell’s Bourbon, your seltzer, and a glass of ice. Do you need anything else?”

“Just an answer. Dan, why did you ask me about an actress on a show from the sixties?”

“I didn’t. You sent me a text message asking why I went back to Vlassic.”

“No, David. I mean, I love the Marx Brothers, but let’s not go there. Besides, I think those commercials were Groucho-esque. The character was a stork.”

“Who knows? As Groucho would say, ‘A child of five could understand this. Send someone to fetch a child of five.’ I’m really confused, Dan.”

“Here, look at my phone. It’s as plain as the nose on your face. That’s the message you sent me. You asked me about Vlassic. Can you explain why?”

“Oh, that. Yeah, I switched back because several people complained. The pictures didn’t look great in email. I checked my own email, and they were tiny, and I couldn’t make them bigger.”

“So, they can go to your blog. The tpctures are nice and you get more views. It’s a win-win.”

“Dan, as Mick Jagger sang, ‘You can’t always get what you want.’ Do that thing where the full text isn’t in your email. Then they have to go to your blog.”

“I see your Mick Jagger, David, and I raise you Natalie Merchant.”

“I don’t follow you, Dan. But that isn’t unusual.”

“Did you guys finally make it back to twenty-twenty-two?”

“I think we are firmly in the correct time, Cheryl.”

“You up for another round? Oh, I almost forgot, we have broccoli cheddar soup. You up for a bowl?”

“I don’t hear any noes to that question.”

I hope everyone who celebrates Passover and Easter, is having a wonderful weekend.

Slats have been installed.

Lilies of the Valley have sprouted

The tallest Lilies of the Valley are growing in a crack in the driveway.

During a recent thunderstorm 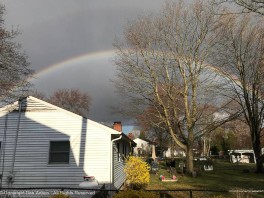 During a recent thunderstorm

The first tree I’ve seen in bloom on our walk.

Come on tree, we need some shade.

Boy Scouts, perhaps someone working on Eagle Scout has a project at the memorial

The bunny came out to eat while Maddie and I were sitting. 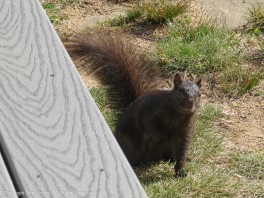 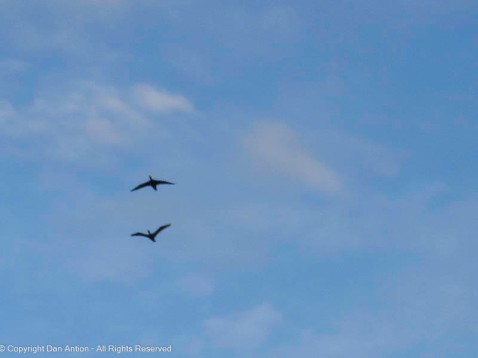 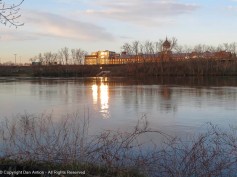 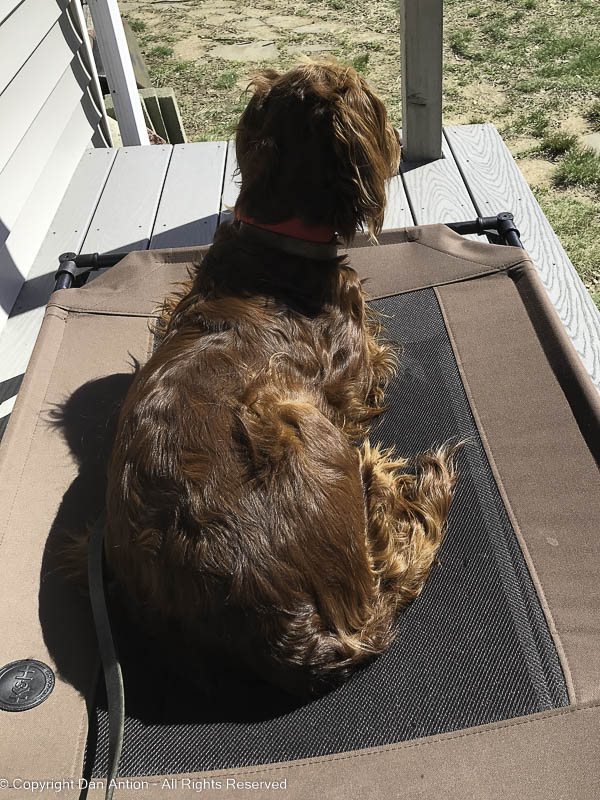