One Flag – Every American – CFFC

A different post from me, today. During the past months, an Eagle Scout candidate from Boy Scouts Troop 263 in Windsor Locks, Connecticut, has been building this “Flag Retirement Pit” next to the Veterans Memorial. I’m not sure the pit is finished. They are planning a ceremony in June to dedicate this important structure.

It’s Memorial Day here in the US. I had planned to skip Cee’s Fun Foto Challenge, until I realized how many circles and curves are included in the photos I took. Perhaps the added exposure to Cee’s wonderful followers will bring more attention to the true meaning of this day. A day to honor those who fell in battle while fighting for our freedom. Please, honor them by honoring the freedom they fought for. Freedom for all. 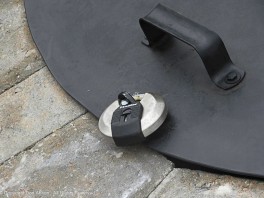 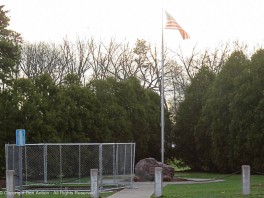 The first week, they managed to remove the dirt.

The fire pit has been added. The cover isn’t quite secure. This pit has a single purpose. 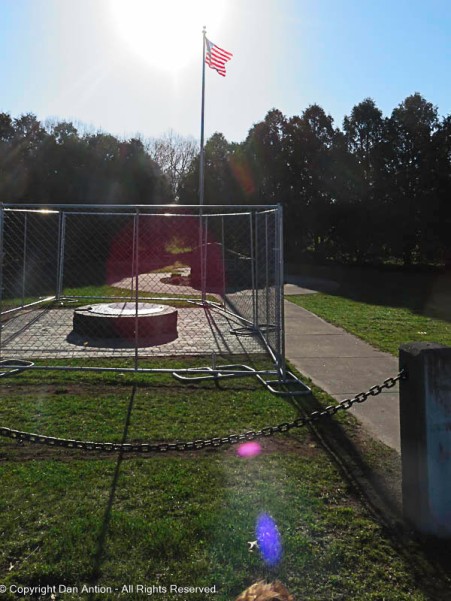 A few more circles and curves.

A few curves in the benches 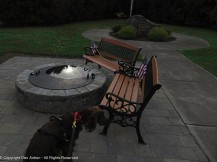 Maddie’s checking out the benches 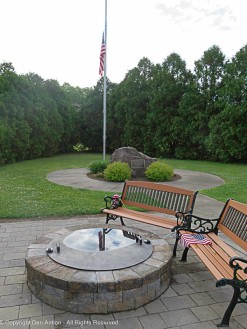 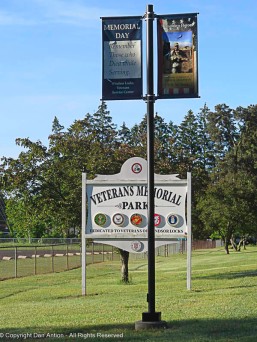 Technical Sergent John A. Chapman – our most recent casualty.