According to Wikipedia (and the State of Connecticut website), Peoples State Forest is a Connecticut state forest occupying 3,059 acres along the West Branch Farmington River opposite American Legion State Forest in the town of Barkhamsted. It is managed for forest products, wildlife habitat, and recreational uses that include hiking, hunting, fishing, and snowmobiling.

Some of you may remember the town of Barkhamsted from a post in 2016 featuring doors from the Saville Dam which holds back the Barkhamsted reservoir.

The Barkhamsted Historical Society and The Friends of American Legion and Peoples State Forests (FALPS) work in concert, and many local residents are members of both groups. The Historical Society has leased the building known as the Squires Tavern located in Peoples Forest. After the open house ceremony for the boardwalk FALPS built, and a hike along that boardwalk, there was a picnic lunch at Squires Tavern, and we were allowed to tour the building. I have borrowed the following information about the Tavern from the Historical Society website. I encourage you to visit their site and explore the complete entry.

The building being restored by the Barkhamsted Historical Society has seen many owners over its long history.  An 1801 land record specifically mentions the building and other evidence indicates that there was a house on the site at least as early as 1795.  From the 1820’s to the 1860’s the building was owned by Bela Squire and family.  The tavern was operated during at least the early part of this period, and perhaps even before Bela Squires owned it.  The next long-term owner was the Ullmann family who operated a farm here from the 1880’s to the 1920’s.  The farm then became part of Peoples State forest, and the building is currently owned by the State of Connecticut Department of Environmental Protection.

This is the front door from inside the parlor. 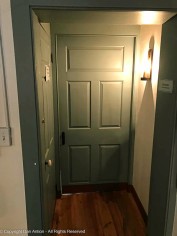 One of the interior doors (it’s to the restroom).

They have done a nice job of restoring the tavern

I love this tiny door into the knee wall. 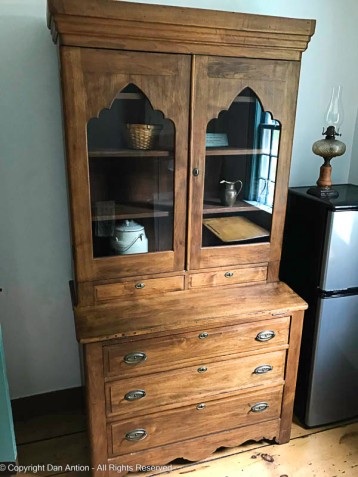 I appreciate the craftsmanship in this piece, especially the doors.

Door to the bedroom.

Inside a small carriage house at the back of the tavern

Doors to the root cellar

During the 1920s, the owners rented campsites, (for $1 a week) this was the office 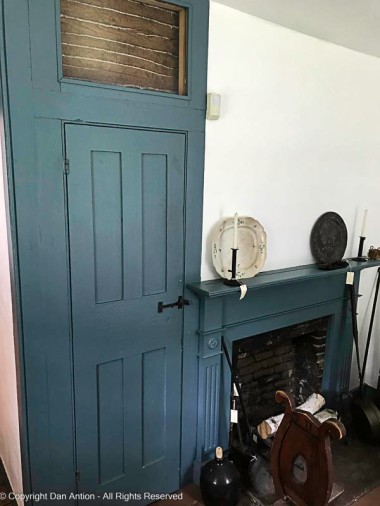 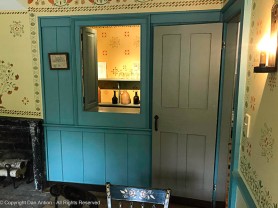 This might have been the bar area of the original tavern

A bit of a mess (I shouldn’t talk) but an open door.

Several doors in this photo.

“Knuckleheads,” the 1st book in the Dreamer’s Alliance series, is now available on #amazon!

If you like speculative fiction with a bit of snark, you will enjoy this book. Order here.